Opeth released four studio albums before their classic set of Blackwater Park arrived. Blackwater Park issued in 2001 and garnered immediate attention. It’s the one album that many refer to when bringing up Opeth in music conversation. It is also one of their highest selling albums. With 2021, the album has reached its 20th Anniversary. 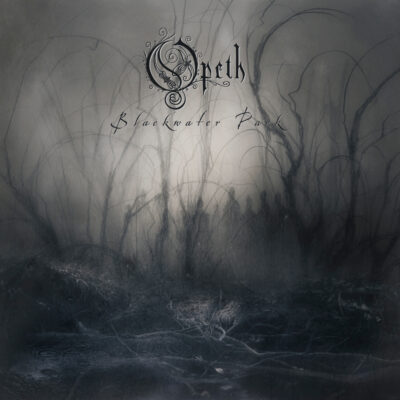 On July 16, Sony International Network will revisit the metal classic of Blackwater Park with a newly remastered  Anniversary edition. The Opeth album will be reissued on CD Deluxe and a 140g-weight vinyl 2LP package pressed on smokey white and black transparent vinyl. These editions will contain an extra track – a live version of “The Leper Affinity”. A 24-page booklet for the CD will contain updated artwork, new notes, new memories, and exclusive content. The 2LP package will contain an insert with updated notes. The 2LP will be housed in a gatefold jacket. 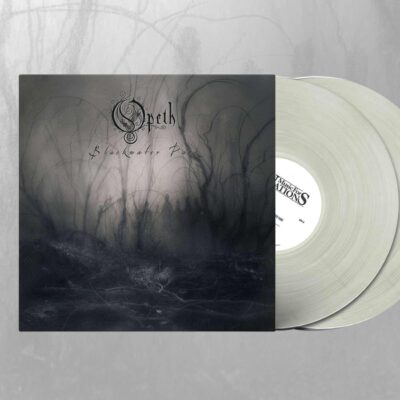