For the vinyl collecting side of Bob Seger fans comes a new remaster of a classic live set – Live Bullet. Released in 1976 on the heels of his multi-platinum album, Beautiful Loser (1975), Bob Seger and The Silver Bullet Band‘s live set pushed him further into the minds and hearts of a growing fanbase. ‘Live’ Bullet underscored the power of his music, lyrics, and his band which led to the massive sales for the album and a tidy collection of hit singles starting with Night Moves (1976). ‘Live’ Bullet was a strong player on FM radio. 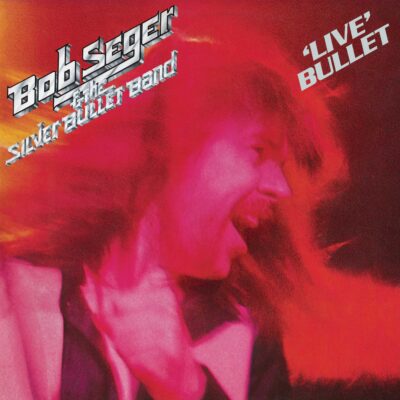 On June 11, Capitol Records will revisit ‘Live’ Bullet with a new 2LP reissue. The album will feature newly remastered tracks from the original analog master tapes and will be reissued on 2LP black vinyl, and 2LP translucent orange and red swirl vinyl. Both sets will contain 150g-weight vinyl. The 2LP Black edition will include an 11″ lithograph of the album cover art. 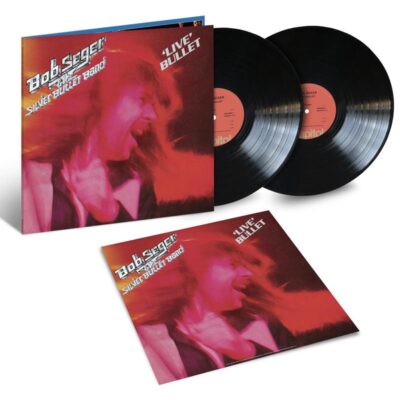 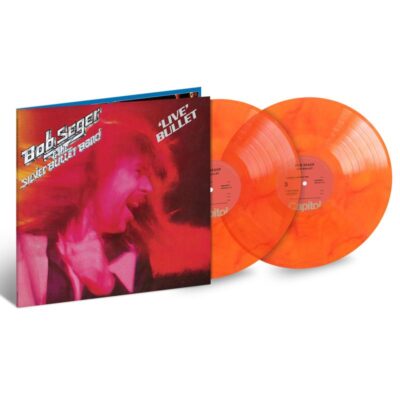