Gentle Giant, an early era progressive band, still commands rapt attention to their library of eleven studio albums, all issued within a short but commanding ten years. Their first was issued in 1970, their last in 1980. Over the decades, fans of Progressive music still recognize the importance of several of the Gentle Giant catalog titles. The more ardent fans would argue that all of the albums were equally important. Nevertheless, Gentle Giant is still within our musical sphere, and still within the interest range of Steven Wilson. Thank goodness! 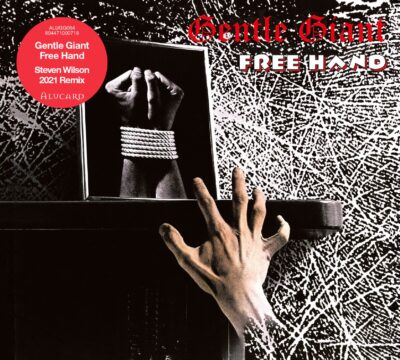 On June 25, the new remix of Free Hand, the 1975 classic album by Gentle Giant will be made available as a 2021 Steven Wilson remix set. The new sets of reissues for Free Hand will contain Dolby Atmos 5.1 Surround and Stereo, as well a flat mix of the original. Other adds include the original QUAD mix from 1975, and an instrumental mix. The BD edition will add custom animated visuals for each track. The new remix will be released on original  album CD with the new remix, CD/BD with the Stereo and 5.1 remixes, and a vinyl 2LP (180g-weight in gatefold jacket) with remix and the original flat mix. An exclusive red-color vinyl package is available (good luck!). The only title left to revisit respectfully  is In A Glass House! 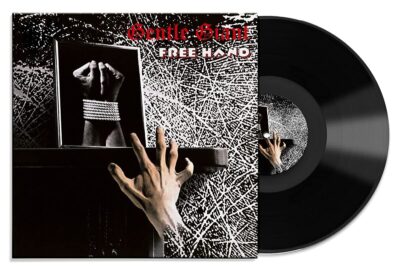