The Black Keys, the Rock and Blues loving duo of Dan Auerbach and Patrick Carney, have made their name with fans with nine classic albums that include Platinum-selling gems like Brothers (2010), and El Camino (2011). Most of their albums have been recorded for and released by Nonesuch Records. But the band started their own label, Easy Eye Sound, which released their 2019 album, Let’s Rock and is distributed via Nonesuch. 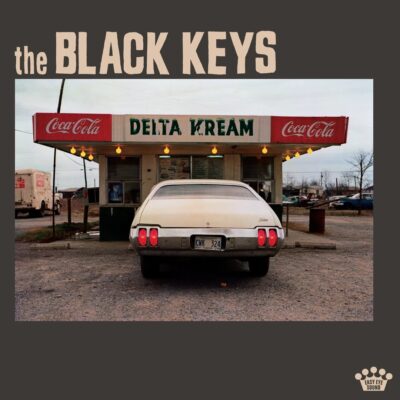 On May 14, The Black Keys will release their newest album, Delta Kream. The new album will feature 11 new tracks that are covers of blues and folk tracks by the likes of John Lee Hooker, David Kimbrough, Jr., and Robert Lee (RL) Burnside. The album will be their tenth studio effort. 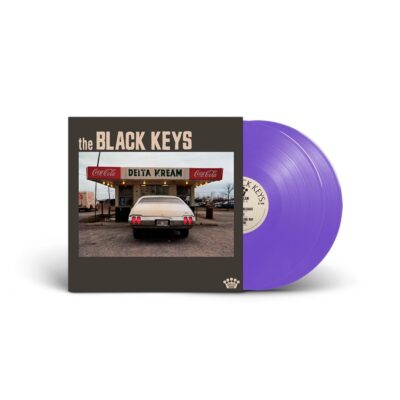 Delta Kream will be issued on CD, DD, and vinyl 2LP (standard black and collector color). A Limited Edition exclusive Purple Haze-colored vinyl 2LP is being made available for collectors. Bundles are assembled with various CDs, LPs, and merchandise in combined packages. A Black Keys cover of a John Lee Hooker/Bernard Besman song (“Crawling Kingsnake”) from the new album can be heard below.