Stone Temple Pilots, a band of the ’90s, originally hit the scene as Mighty Joe Young. Under that moniker, they released no albums although they were signed to Atlantic Records under that name. Changed to Stone Temple Pilots (likely to avoid name confusion with the blues musician of the same name, the band released eight studio albums. Their first four all generated Platinum status sales. One of their popular albums was Tiny Music…Songs From The Vatican Gift Shop was released in 1996, and generated three singles. Tiny Music sold over two million copies. 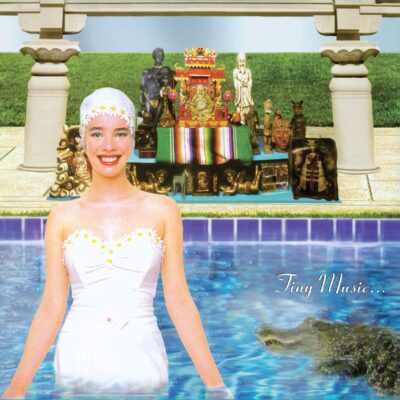 On July 23, Atlantic Records (via Rhino Records) will revisit Tiny Music…Songs From The Vatican Gift Shop with a 3CD/1LP Deluxe Edition that will include the original album remastered, a CD of bonus 15 early tracks, and a CD of a live set at the Club la Vela in Panama City Beach on March 14, 1997. The vinyl LP will feature the original album remastered. a bonus 7″ vinyl single with “Big Bang Baby” on the A-side, and “Daisy” on the B-side. If you pre-order the set, a free DD of “Big Bang Baby (Alternate Version)” will be offered (You can hear this below) 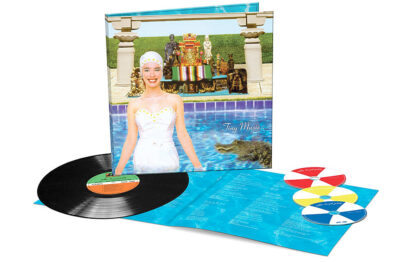 Tiny Music…Songs From The Vatican Gift Shop will also be available as a 2CD package that will include the bonus early tracks, and a single CD of the original album remastered. 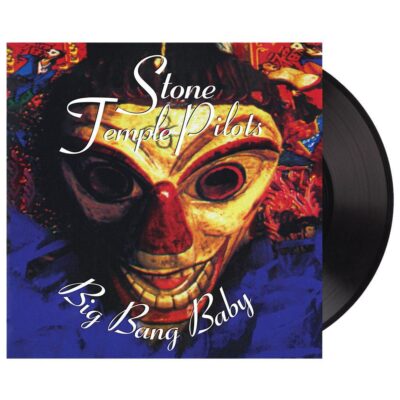