The Black Crowes arrived with a fire-rocket of an album with their 1990 debut, Shake Your Money Maker. Formed in the ’80s with two brothers and a few great musicians, The Black Crowes delivered four singles, two of which entered the lofty Number 1 status (“Hard To Handle”, “She Talks To Angels”. The album went on to sell over five million copies and cement the band as one to pay close attention to. Their brand of bluesy Rock delivered eight studio albums over the course of their existence. 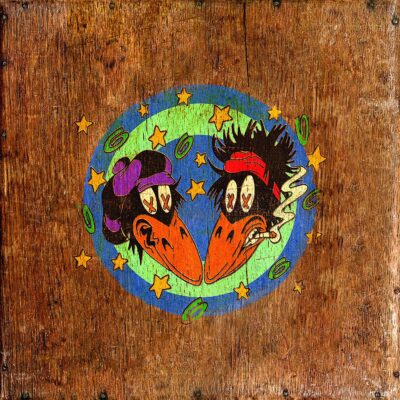 On February 26, The Black Crowes will the 30th Anniversary of Shake Your Money Maker with a 3CD Deluxe Edition that will feature a new 2020 remaster of the classic album. In addition, there will be a 2CD edition and a 4LP vinyl edition. The 2CD edition will be truncated to the 2020 remastered original album, 3 previously unheard studio tracks, the two demos, and a collection of B-sides. 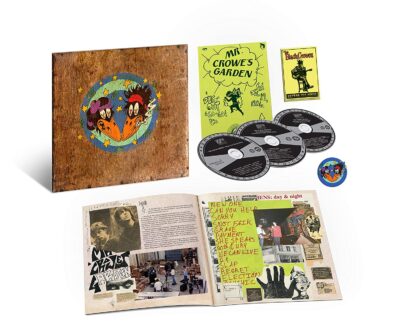 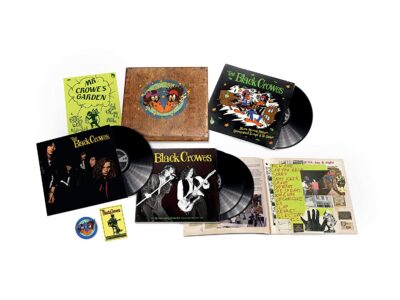 The 3CD, and the 4LP packages will include a setlist laminate, a reproduction of a flyer from an early incarnation of the band (as Mr. Crowe’s Garden), a 4″ patch, and a 20-page booklet with new notes, more photos, and plenty of credits. 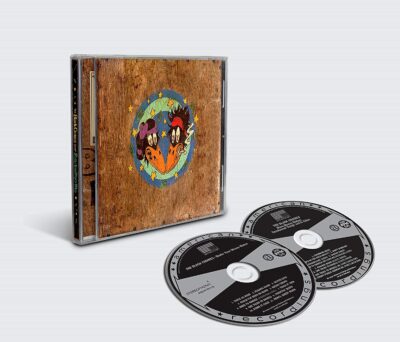