Brian Eno Soundtrack For Rams Planned For CD and 2LP

Brian Eno fans stretch from his Rock days with Roxy Music, his rock-based solo works, and to his more ambient-flavored classics and soundtracks, of which there are many. One of those is the soundtrack to Rams. Rams is a 2018 film documentary on the life of Dieter Rams. The soundtrack is now scheduled for a CD issue and a 2LP vinyl set. 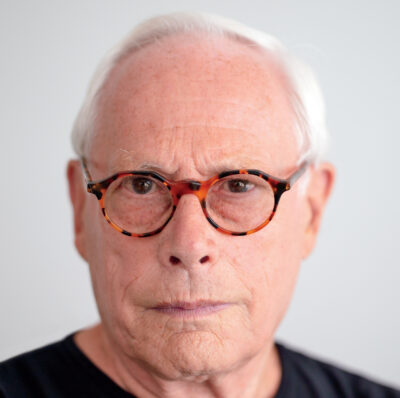 On January 22, a strictly limited one-off issue of both the CD and the 2LP package will be made available until they are gone. The recently issued Eno collection, Film Music 1976-2020 contains a track from this set. The set is in a cardboard sleeve with an inner sleeve holding the CD itself. The outer sleeve pictures Dieter Rams, and he inner sleeve pictures Brian Eno. 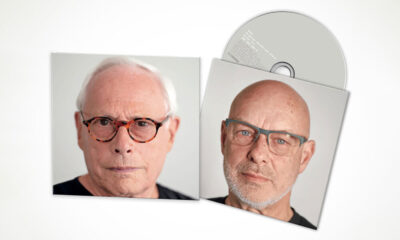