Paul Weller Classic, Wake Up The Nation Will Reissue As 10th Anniversary Remaster

Paul Weller is one of the rare artists that hit big with an original band (The Jam), and again with another band (The Style Council), and then again as a solo performer. To date, he has released 26 albums (6 with The Jam, 5 with The Style Council, and 15 as a solo artist). 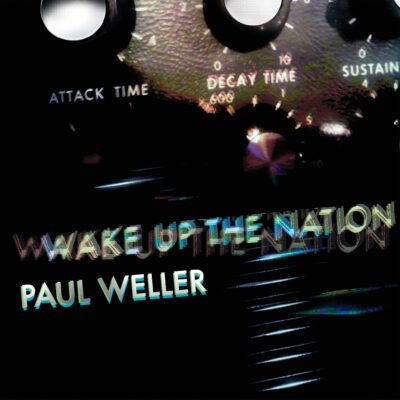 On January 8, Paul Weller‘s tenth solo set, Wake Up The Nation will celebrate its 10th Anniversary with a new remaster of the album. Originally issued in 2010 via Island Records, Wake Up The Nation will reappear remastered on CD. The DD version arrives earlier planned for November 27. The 10th Anniversary Remastered version will be reissued via Island Records.

Previously, Wake Up The Past has been issued as a 2CD Deluxe Edition providing a handful of remixes, and two bonus tracks.