Psychedelia was rampant in the late ’60s, and not just in the US. The UK got into the wide-spreading movement with their own sounds and explorations. One of the UK bands was a Folk/Rock quintet that left behind a short legacy with only two albums on the CBS label and did not enjoy a US release of either. That band was Trees. If you heard them back in the early ’70s, then you were European, or if in the US, then you listened to FM radio heavily and way deep into the night. Nevertheless, Trees were a great listen. The vocals of Celia Humphris left an indelible mark, the kind of vocal style that can be heard in many current indie female artists. I haven’t heard the band or the name since the early ’70s so this issue surprised me…and excited me. 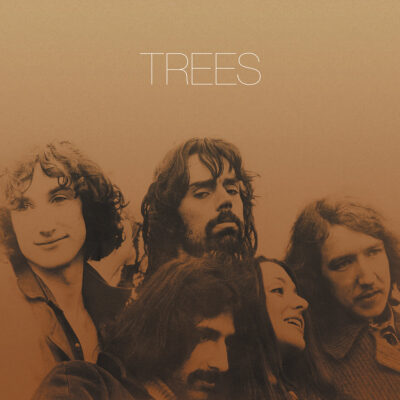 On November 15, Earth Recordings (UK) will release a 4CD Book Box, a 4LP vinyl Box, and a complete 4CD/4LP Box. The Trees 50th Anniversary set is also planned for DD issue, as well as bundles found on their Bandcamp page (here). 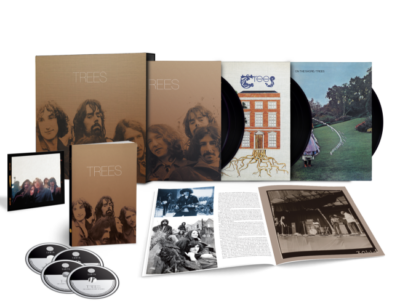 The Box presents Trees two CBS album remastered, and two discs of collected demos, live recordings, “lost” demos, BBC sessions, and two live tracks from the Celia Humphris-led Trees in 2018. The box includes remixes from the Sony 2007 reissues. Additionally, an informative and picture-laden 12″ booklet is packed in to complete the visit with Trees. 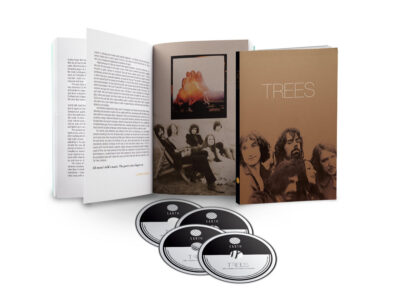