Since 2014, King Crimson has chronicled its annual tours by releasing a Tour Box that incorporates rehearsal tracks, live performance tracks, alternate tracks, and some previously unreleased live performance tracks from the past as far back as 1969. Compiled by Sid Smith for the band, the 2Cd boxes comes filled with music, photos, tour memorabilia, notes, and a lengthy essay. This has come to be expected by fans. But 2020 was unkind to the band with its constraints. However, King Crimson is resilient and non-conforming and so a 2CD Elements 2020 is now on the calendar. 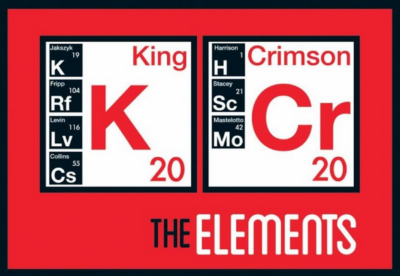 The Elements 2020 will include a 24-page booklet that will include an introduction by Robert Fripp, the expected photos and memorabilia collection, and a 2000-word essay by compiler, Sid Smith. 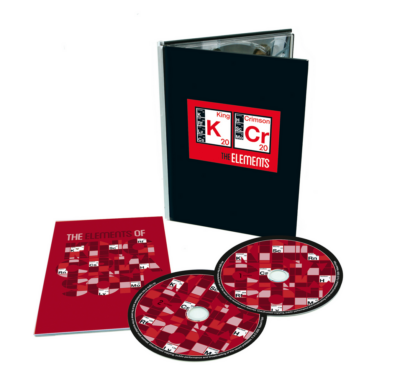 The Elements 2020 will be housed in a DVD-style Digipak book case.

The tradition continues. for fans, this is a happy moment. Just check out the track-list below! Pre-order here!