For 35 years, the folk-rock duo known as Indigo Girls have played to a devout base of fans. Their 1989 Epic Records eponymous debut sold over two-million copies with “Closer To Fine” (on this album) perhaps their best known song. Over the course of their ongoing career, Emily Saliers and Amy Ray recorded fourteen studio sets, four live albums, two compilations, and an EP. Their last album, One Lost Day, was released in 2015. 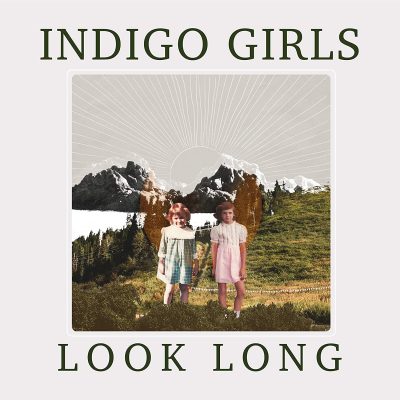 On May 22, Rounder Records will release the new set from Indigo Girls entitled Look Long. It will contain eleven new songs, three of which are in pre-release of the album. Look Long will be released on CD, DD, and vinyl LP.