Rumor: 7CD Iggy Pop Box, The Bowie Years, and 2CD Deluxe Editions of The Idiot, and Lust for Life

Being an avid Iggy Pop fan, it is exciting to discover several projects in motion despite that virtually nothing is known beyond titles. For now, be patient in the fact that Universal is prepping a 7-disc Box for Iggy Pop called The Bowie Years. (It can be pre-ordered via Amazon UK.) What that entails should be – hopefully – exiting inclusions. 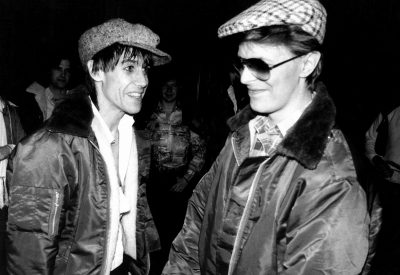 Additionally, it is being offered that 2CD editions of The Idiot (1977), and Lust For Life (1977) are planned for release.

The Bowie Years box (blatant titling, perhaps not even fairly titled) is on the calendar for May 29. More as the information becomes readily available.