Norah Jones To Deliver New Album, Pick Me Up Off The Floor

Norah Jones made a name for herself with her stunning debut album, Come Away With Me (2002). With that, she released the sultry jazzy “Don’t Know Why”. The album went on to win Grammys and other awards. It sold more than 27 million copies worldwide. Subsequent album releases generated excellent sales and more singles, but none matched the affection provided the first. 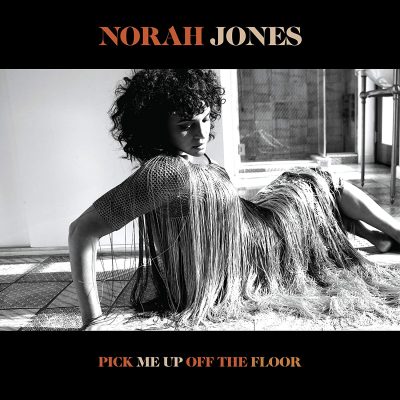