Visage 1982 Classic, The Anvil, Remastered and Expanded For 2020

Here’s a classic that missed my eye on the list of expanded remasters of past classics. If you remember the dance era of New Romantics New Wave with the likes of Spandau Ballet, Soft Cell, Ultravox, Heaven 17, and many others, then you likely remember the music of Visage. Visage recorded synthpop was spearheaded by Steve Strange, who along with Midge Ure, helped to create the New Romantic styles that defined Visage. Visage produced three classic albums in the span of 1980 through 1984 before calling it a day. Their 1982 best-selling album, The Anvil, spawned “The Damned Don’t Cry”, and “Night Train”, both Top 15 UK tracks. 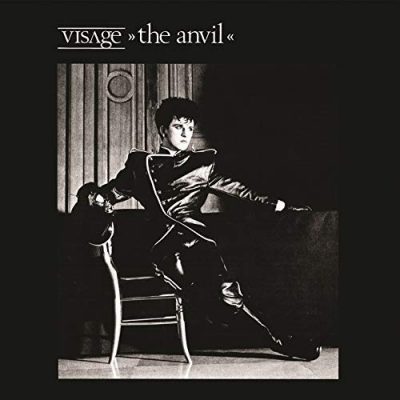 The Anvil was reissued on March 6 as a 2020 remastered and expanded CD in the UK marketplace. It has seven bonus tracks, several previously released. There are a few previously unreleased tracks here as well.

My apologies for the miss!