The Strokes Come Back With The New Abnormal

The Strokes was a blast of nice, fresh air to Rock fans, especially those with an antenna fairly directed toward NYC Rock. Their 2001 debut, Is This It, was a successful turn of the century Rock n Roll set that pleased many. It generated three hit singles including “Last Nite”. Since that multi-Platinum album, The Strokes have produced four more albums. 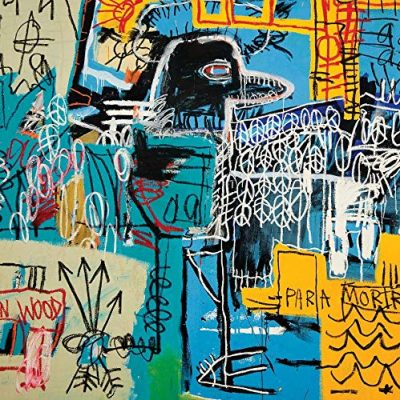 On April 10, The Strokes return with their newest album, their first since 2013. The new album is being called The New Abnormal. It will contain nine new songs, one of which is pre-released as a single (hear below).

The New Abnormal will be released on CD, DD, and vinyl LP.