Rick Wakeman is a name well known to many Rock fans, especially those that appreciate the classic lineup years of YES. In addition to that defining space, Rick has been in Strawbs for a hot minute, and has helped out on numerous occasions in the studios. Of course, there’s his successful string of classic piano-based concept prog albums. Of those, he saw his greatest popularity with The Six Wives of Henry VIII, Journey To The Centre of the Earth, King Arthur, No Earthly Connection, Rick Wakeman’s Criminal Records. Now,Rick steps back onto the prog stage with a return to the styles of his classic solo works. 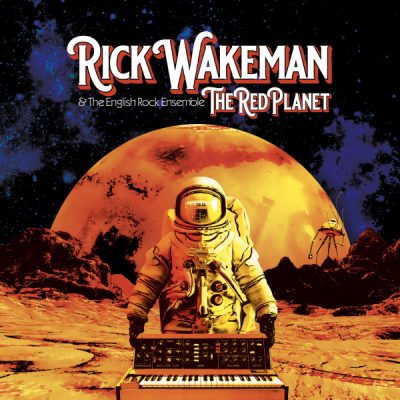 On April 3, Rick Wakeman will release his new set, The Red Planet. The Red Planet is a collection of eight newly created Wakeman compositions performed with The English Rock Ensemble. 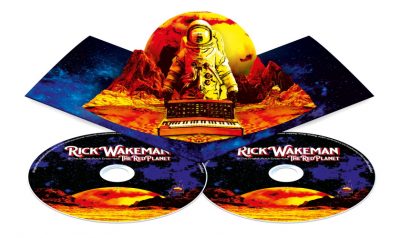 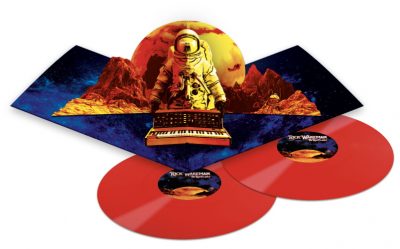