The success of Psychedelic Rock has grown since its introduction in the mid to late ’60s as an enhancement of the drug-fueled times. What made it unique was its ability to incorporate many, many influences into its already eclectic blend of sounds. Although it wasn’t long before the use of this music style declined, it certainly has become revitalized incredibly by today’s musicians. If there is one thing you can count on, particularly if you’re a fan of the style, these new musicians have mastered and raised the bar on the old but revered style. 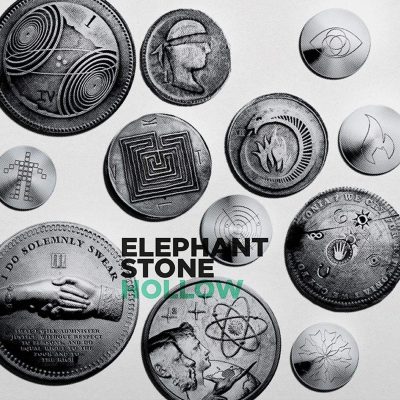 On February 14, one of the masters of the genre, Elephant Stone, will release their fifth album, Hollow. Hailing from Canada, Elephant Stone uses the ancient influences of Indian music from the country, typically a classical style best reflected on sitar and the tabla, mixing with the classic sounds of ’60s-era Psych Rock. They’ve succeeded brilliantly with four previously released gems (The Seven Seas [2009], Elephant Stone [2013], The Three Poisons [2014], Ship of Fools [2016]).

Elephant Stone has heralded their upcoming new album with the pre-release singles of “Hollow World”, “Darker Time, Darker Space”, “The Court And Jury”, “Land of Dead”, “We Cry For Harmonia”, and “Keep The Light Alive”. The latter track (featured below) is a grand mix of choir and rock.

Hollow will be released on CD, DD, and Cassette.