Not counting the early pre-label releases of EPs and singles, Cigarettes After Sex released their first studio album in 2017 with their self-titled gem. The ambient nature, ooze of sexuality and spirituality, and the dreamy structure of the songs help give them an ethereal feel, thus lifting the band to more national attention. Already, Cigarettes After Sex have had their tracks featured on The Handmaid’s Tale, Big Little Lies, Shameless, Suits, The 100, and other episodes. And now it’s time for more CAS! 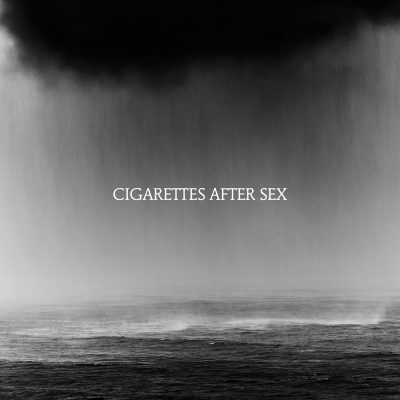 On October 25, Partisan Records will release the sophomore album from Cigarettes After Sex, Cry. A new single, “Heavenly” is currently out to herald the way for the new anticipated album (hear below). The songwriter for the new album explained that Cry was “…inspired by the overwhelming beauty felt watching an endless sunset on a secluded beach in Latvia one summer night…”.