Back in 2012, a band by the name of Alabama Shakes went on to surprise a lot of fans with their soulful and bluesy rock and roll. With the release of their stunning debut album, Boys and Girls, and hits like “Hold On”, and “I Ain’t The Same”, Alabama Shakes not only pleased their newfound fans, they won awards as well. By the release of their second album, Sound & Color (2015), they were winning Grammy Awards and enjoying more hits (“Don’t Wanna Fight”, “Gimme All Your Love”, “Future People”, and “Sound & Color”). All of this excitement is in large part due to the voice and persona of Brittany Howard. We’ve not heard from Alabama Shakes musically for four long years. But a drought of sorts is coming to an end with a debut solo album by Brittany Howard. 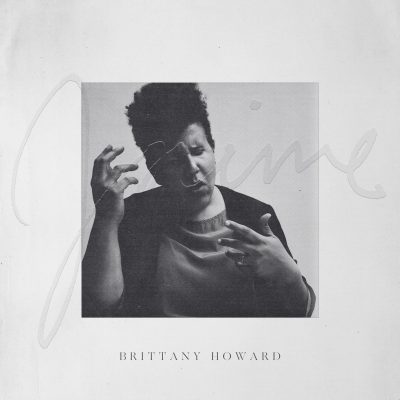 On September 20, ATO Records will present Jaime. Jaime will be filled with eleven new Brittany Howard tunes, many of which have a deep, personal meaning to the talented singer/songwriter. The new album is starting off with a new single, “History Repeats” (heard below). Jaime is planned for CD, DD, and vinyl LP.