Since 1971, America (the band) has produced an enviable string of classic tracks that are Top 40, as well a a number of deeper album tracks. Earlier, Capitol Records released a 6CD Box with all of the band’s studio and live sets issued from that label. However, America was originally signed to Warner Bros Records, from which they issued their well-known eponymous debut.

2019 is the band’s 50th Anniversary, and Rhino Records is delivering a nice 3CD set filled with the band’s best known tracks as well as a few demos, live cuts, and a radio edit.  In addition, to appease the radio-only America fan, Rhino will also release a 16-track CD with just the hits. The 3CD set will be called The Collection, while the single CD is being called Golden Hits. Both sets will share the same cover design.

On July 12, watch for both sets to arrive. There’s sure to be enough of whatever pleases you as an America fan in the set you choose to get. 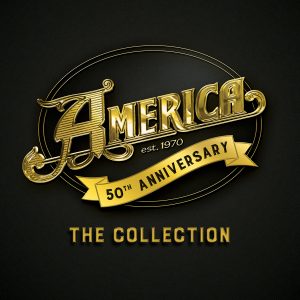 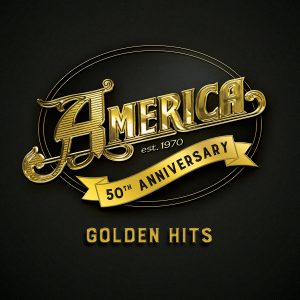