Mac DeMarco released his last album, This Old Dog, back in 2017 (May 5). This Old Dog helped break through to a worldwide audience, giving Mac his largest charting album to date, worldwide. All told, there are four DeMarco albums available. Now, it’s time for number five! 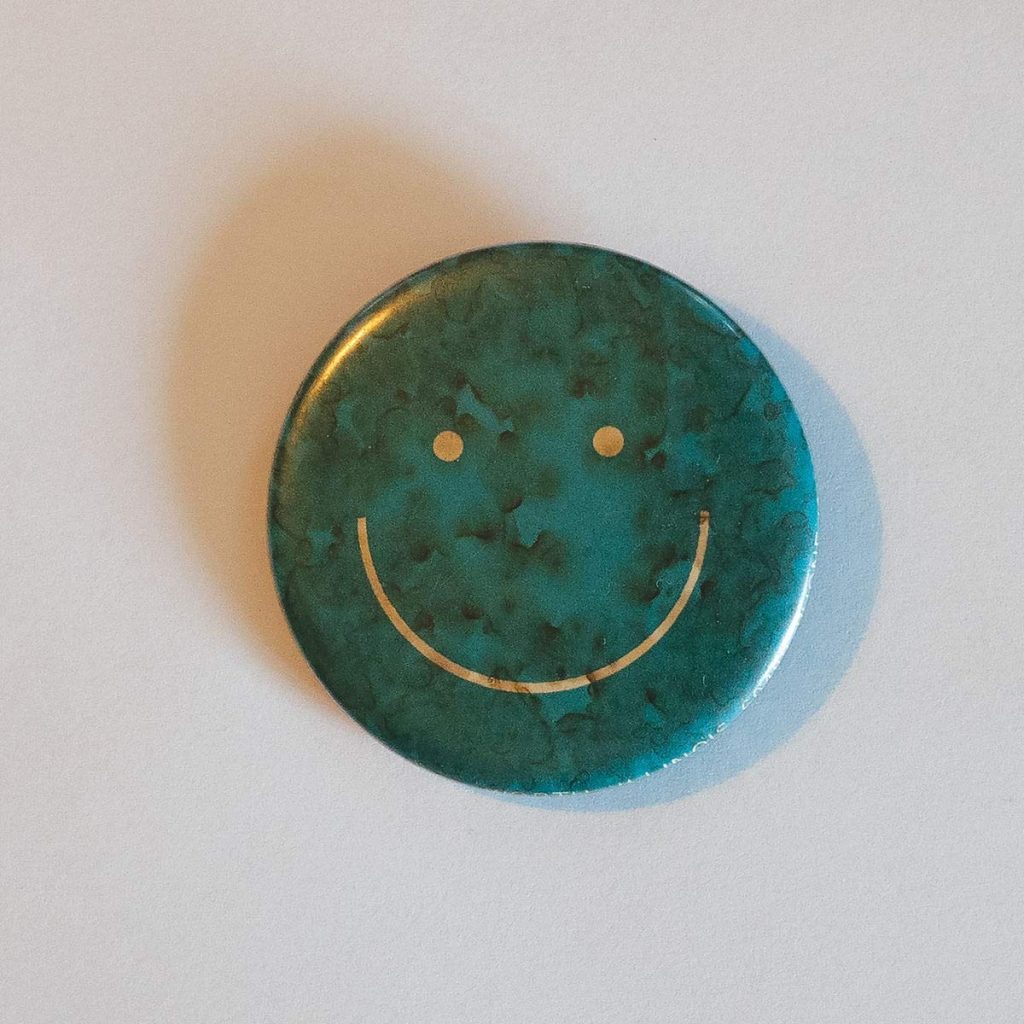 On May 10, DeMarco will loosen the ribbons on a new album, Here Comes The Cowboy. This album has an advanced single in release (“Nobody”, heard below). This new album will contain thirteen new songs. Mac DeMarco is in the start of a massive worldwide tour to promote the new album.

Here Comes The Cowboy will be issued on CD, DD, Cassette, and 180g-weight vinyl LP. Two editions of the vinyl LP will be available that include the standard black, and a limited edition sea-green colored LP.