Primal Scream has a presence in your life…or they don’t, simple as that. Having begun back in the early ’80s, the band has gone through a wide array of sound and styles that fit the era they’ve moved into. Many people still scrunch up their brows when you ask them if they have heard them, or of them. Nevertheless, Primal Scream is a seriously enjoyable band. If you’re unaware, there’s no better time than the present to acquaint yourself. 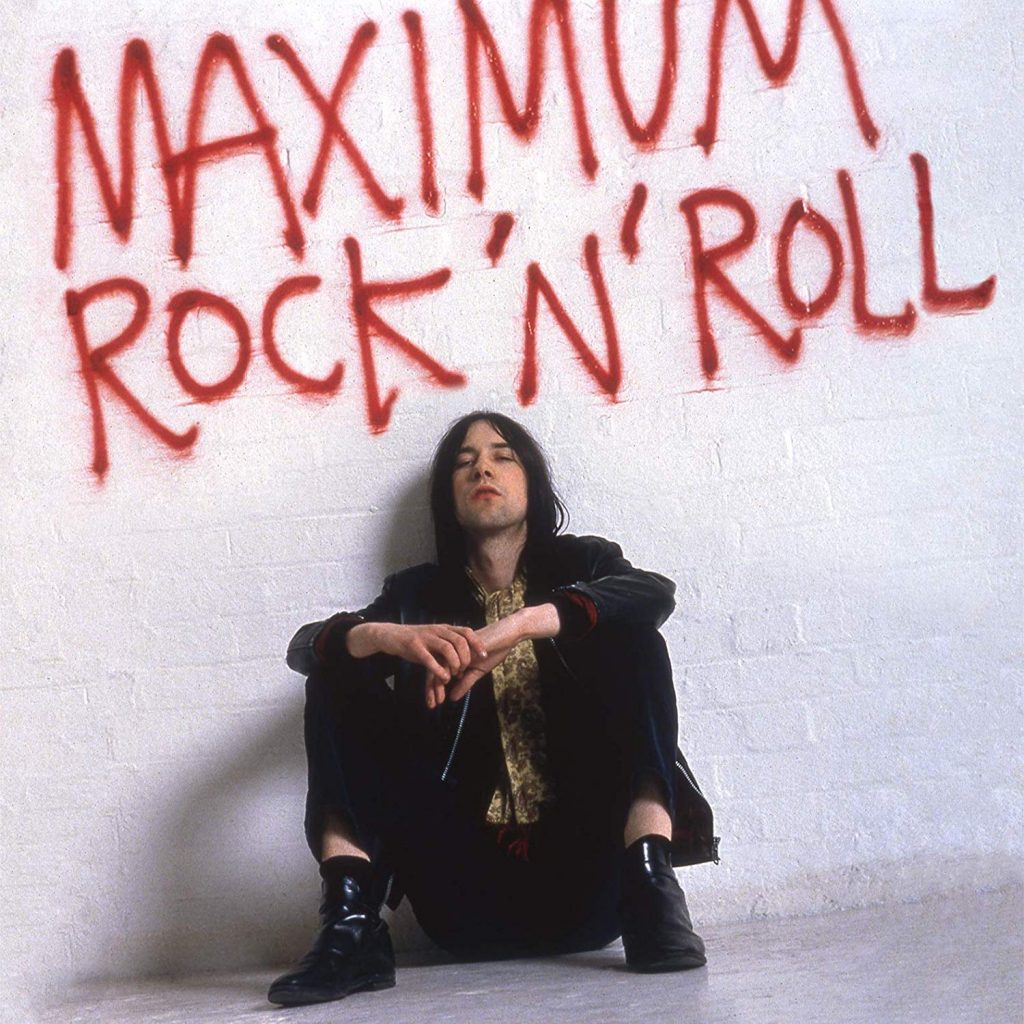 On May 24, a 2CD collection of Primal Scream singles from across all of their eleven studio gems including their 1991 UK breakout hit album, Screamadelica, will be released. The two CDs will provide single tracks and remixes, 31 in all. The set is being called Maximum Rock ‘n’ Roll: The Singles. All tracks are newly remastered for this set.

A 180g-weight 2LP set will also be made available.

If you’re curious, this is a great selection of tunes to investigate with.