The Dream Syndicate Returns With New Album, These Times

The Dream Syndicate arrived to music in 1982 with their Slash Records classic, The Days of Wine and Roses. In short order, Kendra Smith left for other pastures, and the band signed with A&M Records on the cusp of the New Wave explosion and released their sophomore Medicine Show (1984) album. From there the band label hopped to Chrysalis with Out of The Grey (1986), and then Enigma for the Ghost Stories (1988) album. After a long break, The Dream Syndicate reformed with original founder, Steve Wynn in 2012, releasing How Did I Find Myself Here? in 2017 on Anti- Records. 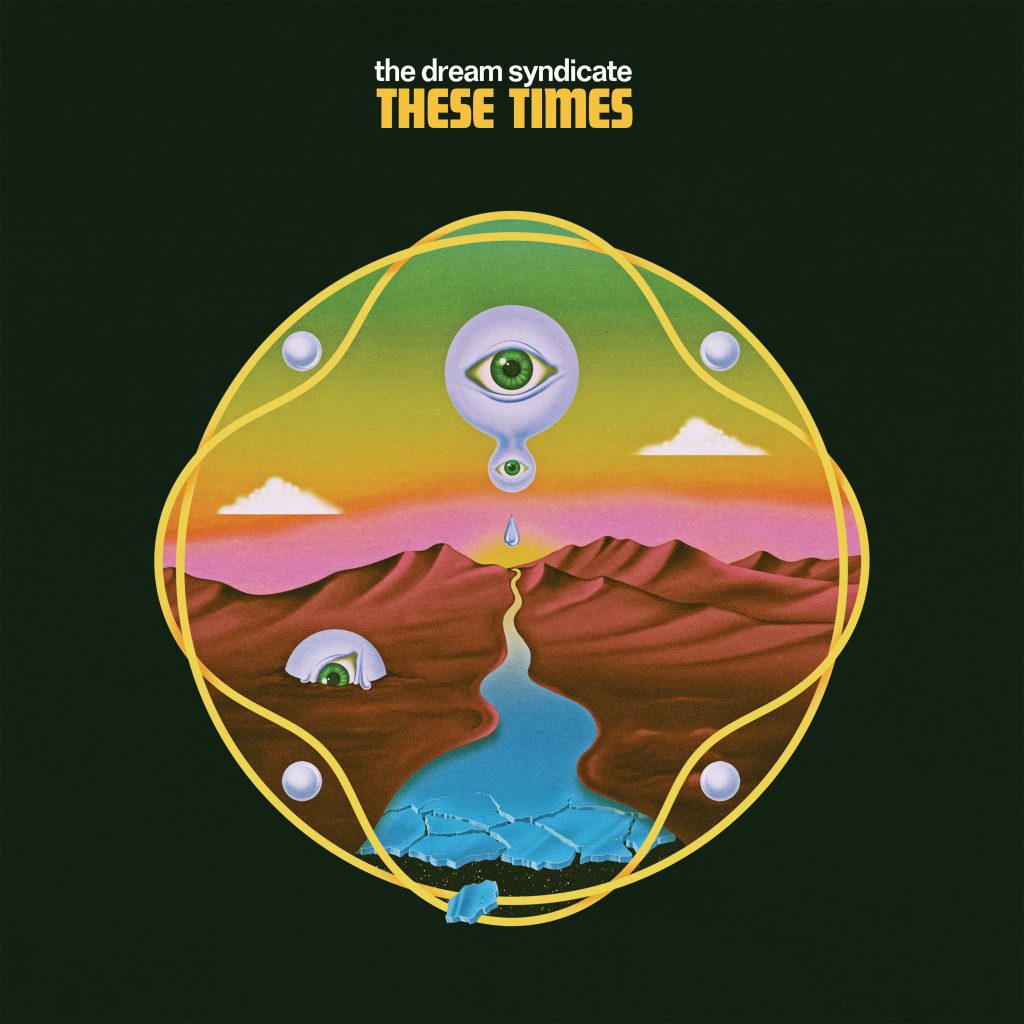 On May 3, the Wynn-led The Dream Syndicate, still affiliated with Anti- Records, will step further in with the release of their newest album, These Times. This newest album from the still ‘rockin’ it’ band will contain ten new songs. One of the songs, “Black Light” (heard below) still underscore the band’s powerful intensity and attraction, especially to long time fans.

These Times will be issued on CD, DD, standard black vinyl LP, and a limited edition blue vinyl LP.