Prefab Sprout Realigns and Reissues I Trawl The Megahertz

Prefab Sprout was a UK phenomenon that failed largely to gain any real traction in the US. Since their 1984 album, Swoon, Prefab Sprout has issued a wide selection of successful UK singles that charted inside of the Top 100. their best received album was Andromeda Heights. It was released in 1997. Over time, Prefab Sprout has released ten albums up through 2013.

Prefab Sprout is currently helmed by its original founder, Paddy McAloon, who because of a condition known as Meniere’s Disease (a condition that upsets the inner ear structure with tinnitus, balance, and hearing degradation), has elected to not reform with the other members of the band. Previously, he had released a solo effort called I Trawl The Megahertz, issued in 2003. Revisiting that album, Sony Music UK will reissue I Trawl The Megahertz with new remastering, and re-release it as a Prefab Sprout album. It is expected on March 22. 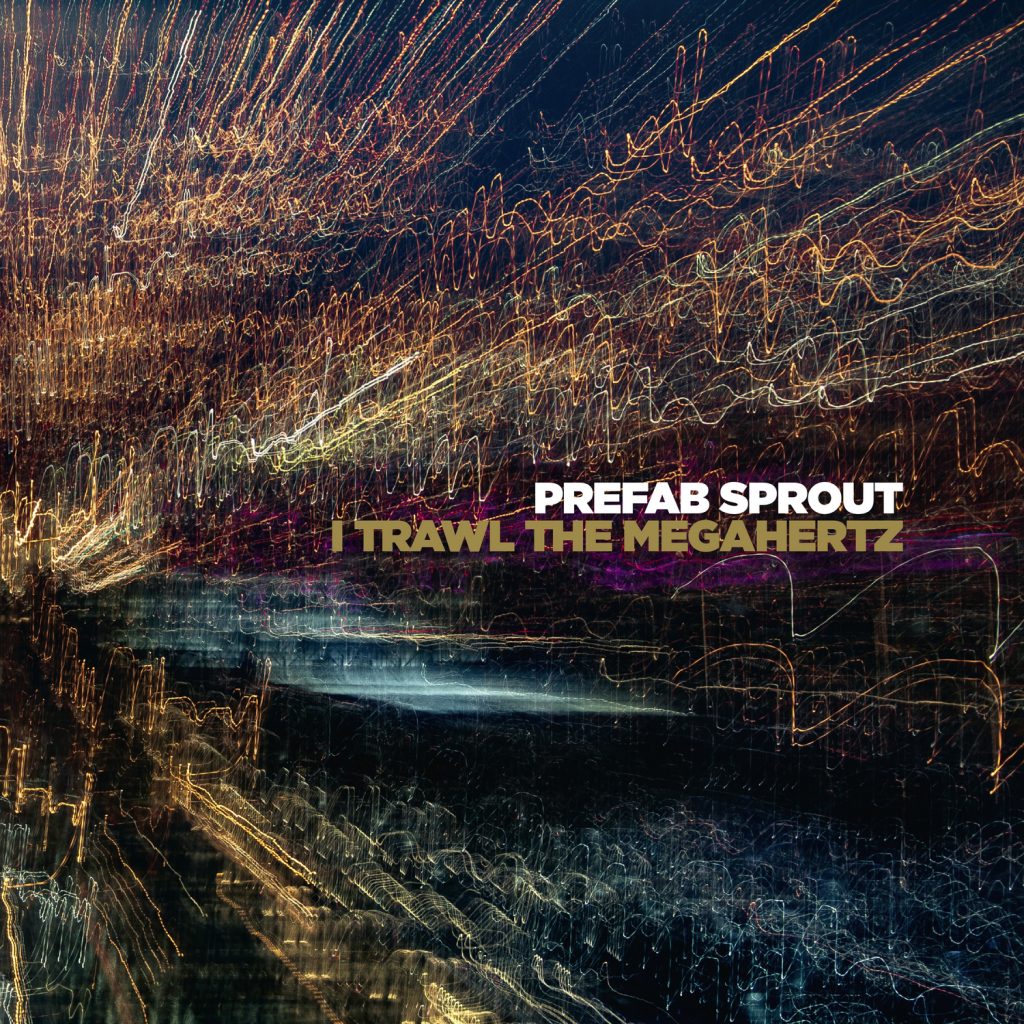 I Trawl The Megahertz will be reissued on CD, DD, and vinyl LP. The DD version will arrive sooner on February 1. The album will receive a new cover in its attempt to re-position as a new Prefab Sprout release.