The Decemberists To Release Five-Track EP, Traveling On

I never underestimate the power of outtakes released as an EP after the issue of the album they were recorded for. Sometimes, the tracks are far too good to ignore. This was especially true back in the days of vinyl releases where timing was everything. Nevertheless, and although these digital days often negate the once problematic inclusions of all songs, I’m still pleased when a favored band issue a collection of outtakes. 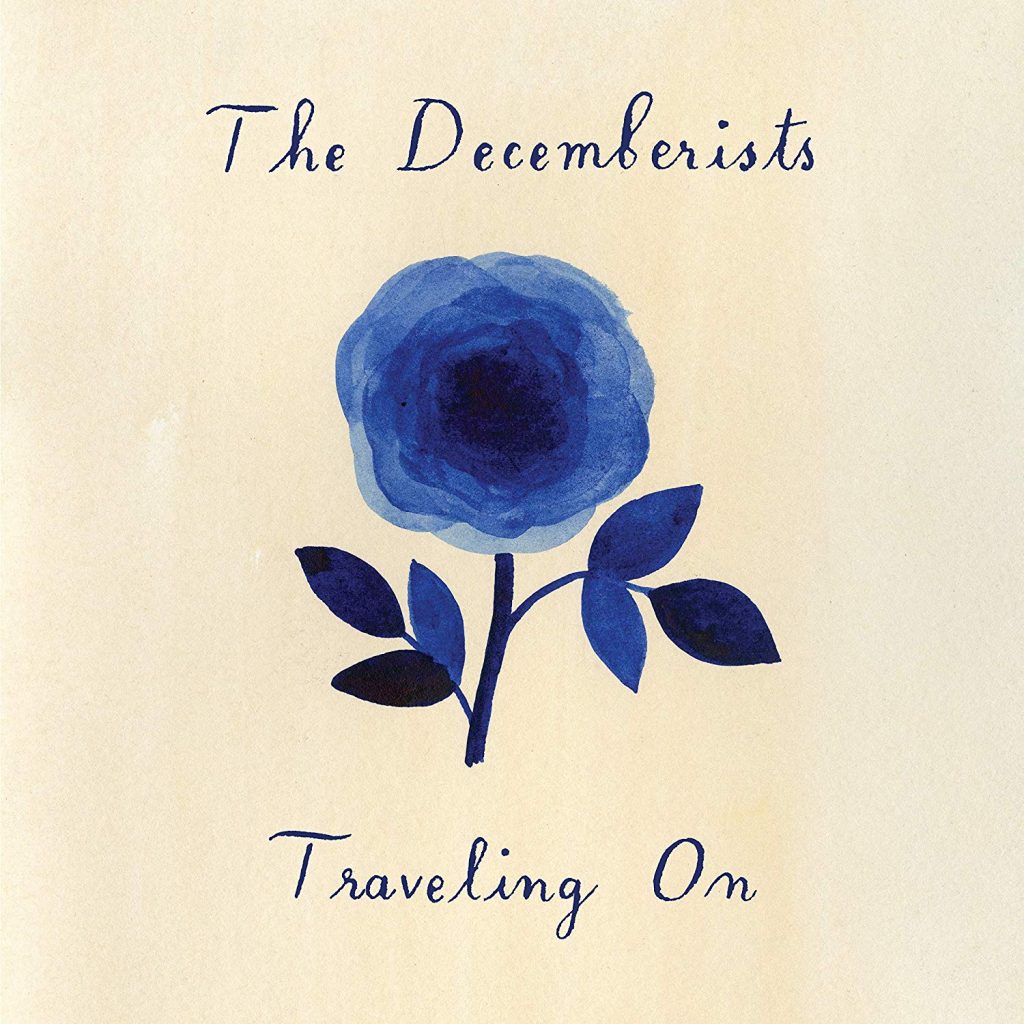 On December 14, The Decemberists will release a five-track EP called Traveling On. This collection of outtakes from their I’ll Be Your Girl (2018) sessions will feature four songs (available on Exploded Edition of I’ll Be Your Girl, and augmented with another version of “Tripping Along”.

Traveling On EP – The Decemberists