Rush In Rio Gets Re-Released On First Ever 4LP Vinyl

There are few bands that have the rapt attention of many fans like Rush does. Rush continually provides upgraded collections of their past classics, as well as issuing new product (before their retirement). One of their releases was the 2003 Live release of Rush In Rio, which provided video of their triumphant final 2002 stop in Rio de Janeiro in front of 40,000 fans.

The title was originally issued as DVD and CD sets but now will get its first ever vinyl LP set. It has since been certified Gold. 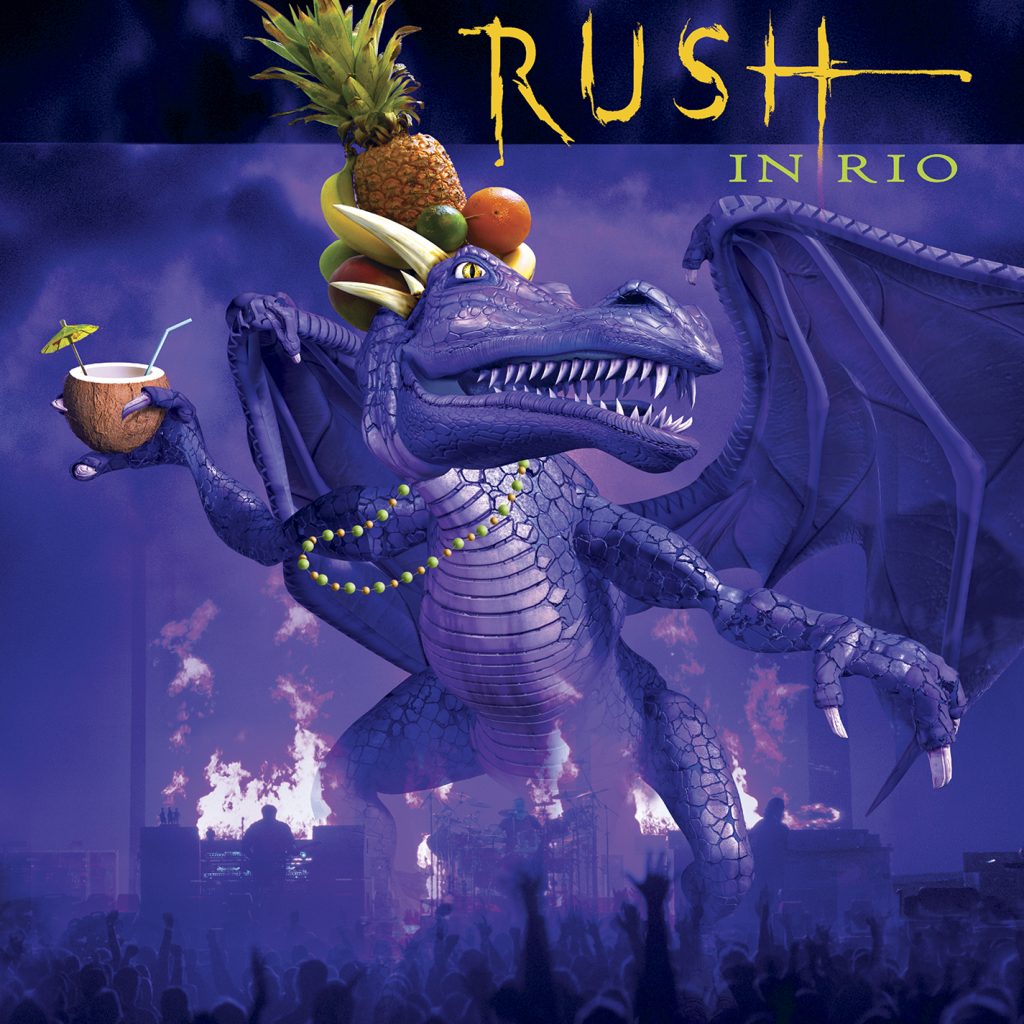 On January 18, Atlantic Records will deliver Rush In Rio on 4LP 180g-weight vinyl, housed within a heavyweight gate-fold jacket. The LP title will include two bonus live performance tracks with “Between Sun & Moon” from their stop at Phoenix, AZ (September 27, 2002), and “Vital Signs” from their Quebec City, Quebec show (October 19, 2002).

A download card for the entire album is included in all 4LP sets.