A band like Rush needs no introduction of even explanation. A band like Rush is revered the world over. A band like Rush is simply infallible. Over the long and rich course of their Rock n Roll tenure, they’ve lavished fans with nineteen classics, their last being in 2012. Since then, we’ve celebrated their classics with updated and expanded sets. Now, we get another. 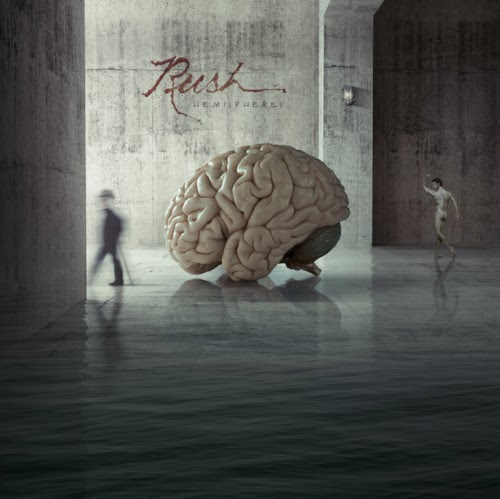 On November 16, Rush will offer a 40th Anniversary edition of Hemispheres, the band’s sixth studio release overall. There will be three forms that this 40th Anniversary set will arrive in: a Deluxe Edition, a 2CD package, and a 3LP set.

The Deluxe Edition will be of most interest to the ultimate fan. It wlll not only present the original in new remastered form, it will do so with 2CDs, a BD-Audio exclusive to this box, the 180g-weight vinyl LPs (also available as the 3LP set), and a superb 40-page hard bound book with new writing, notes, and essays, photos, memorabilia, credits, and more. A replica of the band’s tour program will be inserted as will a 24″ by 24″ fold-out wall poster. Other swag include a replica iron on patch, a replica ticket, and a replica sticky stage pass. 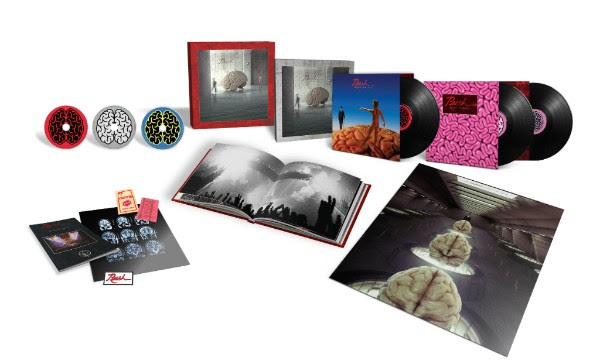 The Blu-ray Audio package will go a step further in providing high resolution Stereo and 5.1 Surround for the Hemispheres original. Not only will Stereo be offered in 96kHz, it will also be offered in 48kHz (but 24-bit). four videos will be included. 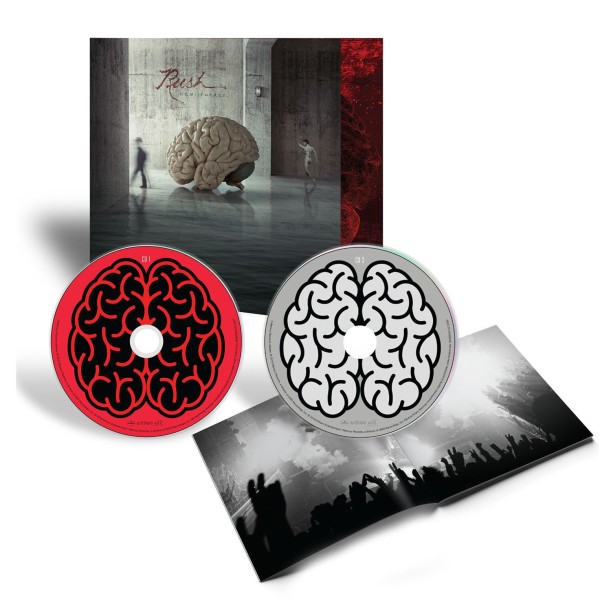 The second CD (or 3rd LP) will feature the band’s 1979 PinkPop Festival performance. The CD set will provide a 28-page booklet.