When Gary Numan entered the late ’70s with his Tubeway Army band, he helped lay the foundation for the New Wave music that exploded not long after. Along this timeline, he collected a solid mass of fans. His breakout hit “Cars” sent his music to the synth-based New Wave front. To date, the name of Gary Numan stands out effectively for not only fans of the music, but also to those who regard that timeframe as provocative.

On November 30, BMG will release the latest music from Gary Numan. It will come as a short 3-song EP with brand new songs to be ttitled The Fallen. Numan released his 18th studio album, Savage (Songs From A Broken World) late last year in 2017.  The Fallen will be issued on CD, DD, and also be presented in a tricolor striped vinyl 12″ Maxi single (remember those?!) 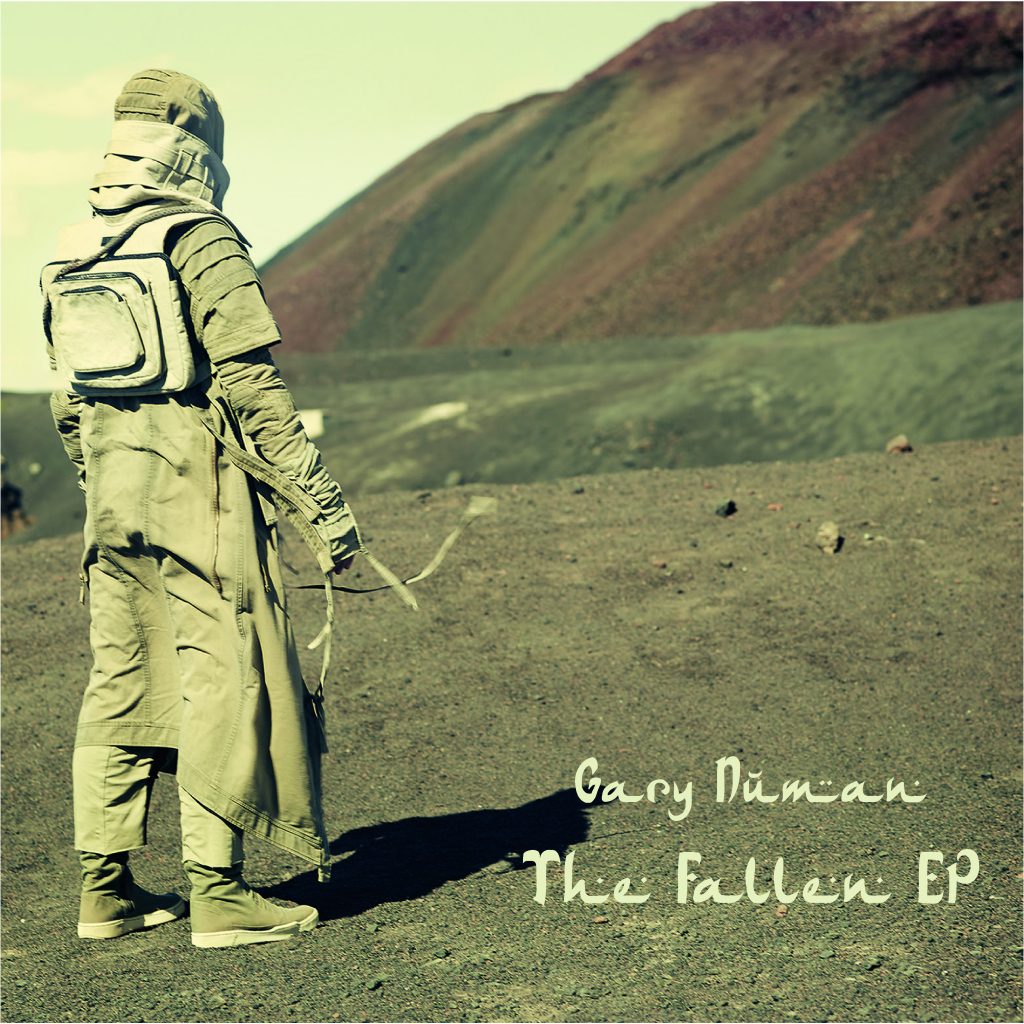 Not only will Gary Numan release his new set of songs, he will also present a 2CD/DVD live set from his October 14, 2017 show at Brixton Academy. The 2CD/DVD set will be called Savage – Live at The Brixton Academy. 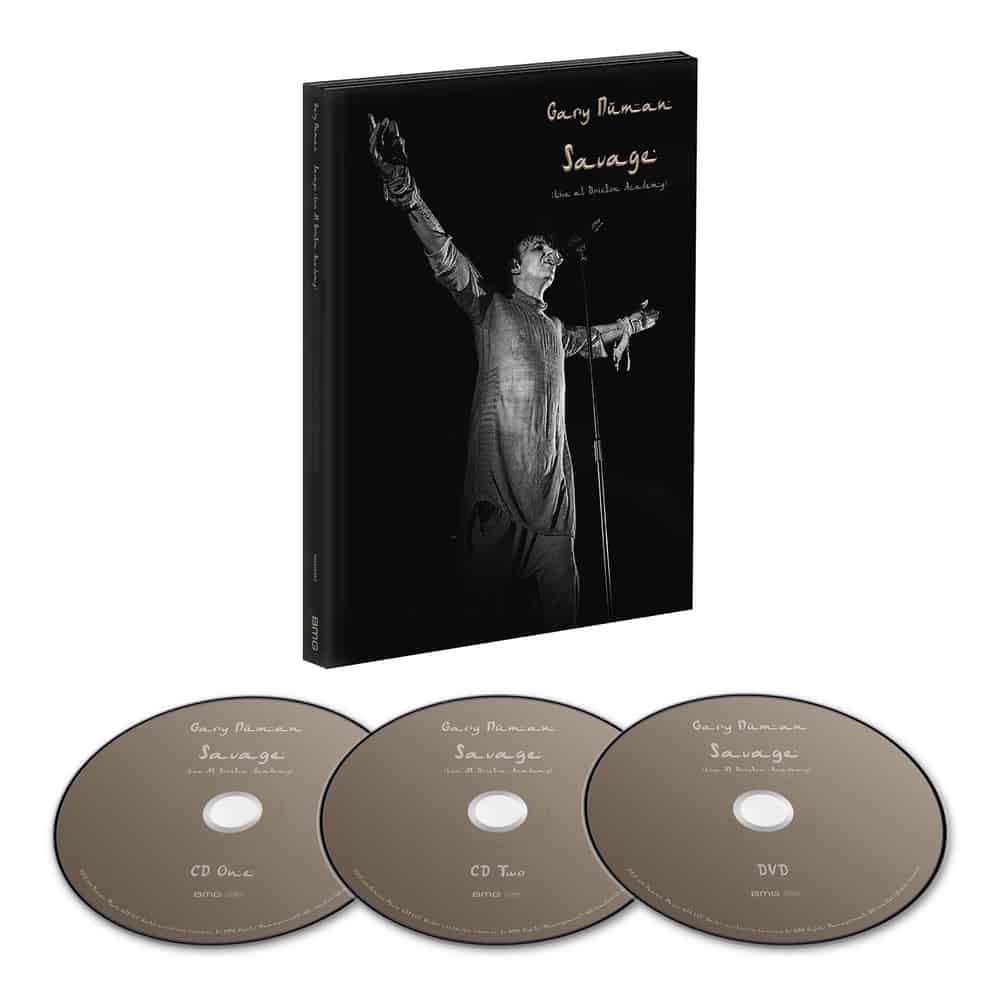