Barenaked Ladies entered into the Pop/Rock mainstream in 1992 with the release of their Sire debut, Gordon. A highly-rated album, it released a succession of singles on the Canadian charts. But it was their fourth album, Stunt (1998) that did the trick for the band giving them prime US exposure with a list of five singles from it. 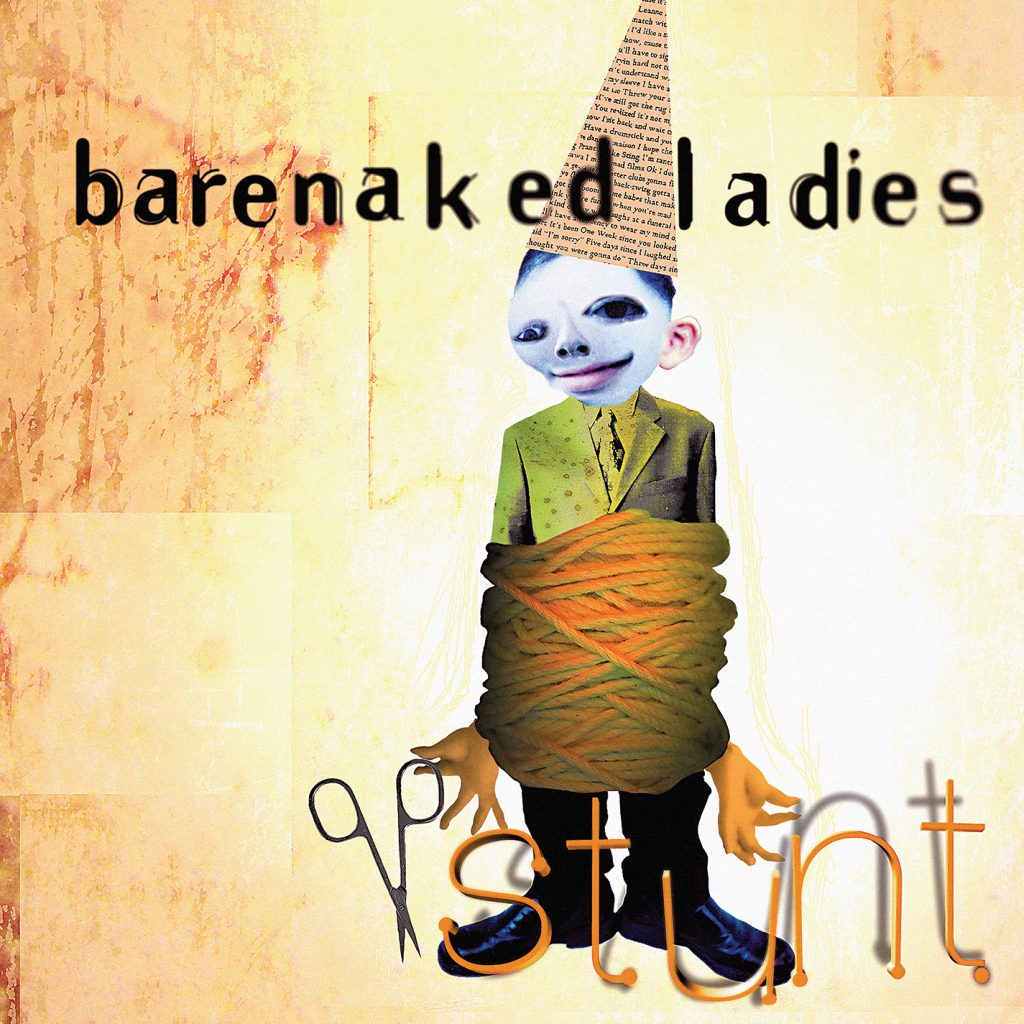 On October 1, Rhino Records (the Warner reissue arm) will help Barenaked Ladies celebrate the 20th Anniversary of Stunt with the CD/DVD reissue of the classic album, with a CD/DVD set as well as a vinyl LP package.

The CD/DVD will contain the original album along with several bonus addition that include two sessions outtakes and a track provided for the King Of The Hill soundtrack.