This Mortal Coil Trilogy Reissued On CD and LP Sets 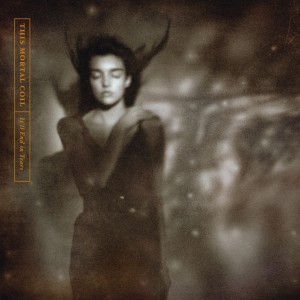 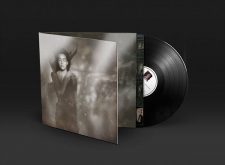 On October 26, 4AD will revisit the three studio sets by This Mortal Coil (It’ll End In Tears – 1984, Filigree & Shadow – 1986, Blood – 1991) with delightful new presentation on vinyl LP and CD. Newly remastered from the original John Dent-mastered analog tapes, these sets are welcomed and appreciated. 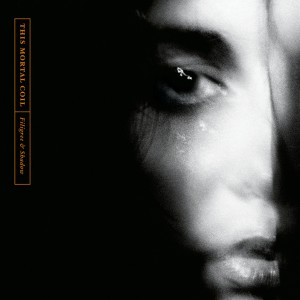 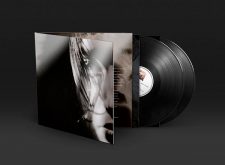 The LPs will be presented in reimagined artwork by Ivo Watts-Russell along with Vaughan Oliver on high-gloss gatefolds. The CDs will be delivered in high-quality gatefold sleeves. The CDs had been previously available as HDCD inclusions in 2011’s limited edition Box, but are now remastered here using UHQCD (Ultimate High Quality CD). 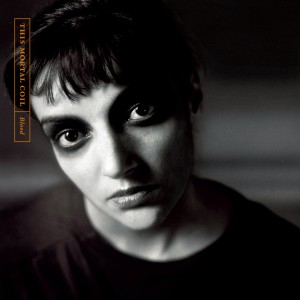 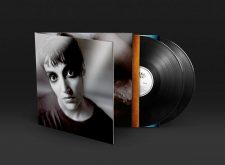 These titles will be reissued on CD, vinyl LP (Filigree & Shadow, Blood will be 2LP sets, while It’ll End In Tears will be a single LP), and DD.

For the ones who do not remember This Mortal Coil, this classic cover of the Tim Buckley tune (“Song To The Siren”) with Liz Fraser of Cocteau Twins (vocals) should clue you in: