With KISS a band behind him, Ace Frehley has continued to provide fans with a fair and steady stream of new music. His last album, Origins, Vol 1 was an album of covers, while his previous album, Space Invader, was an album of new material for the ex-member of KISS who had always seemed to be a cut above the rest musically. In fact, so many years removed from his last appearance with KISS, this album charted in the TOP10. 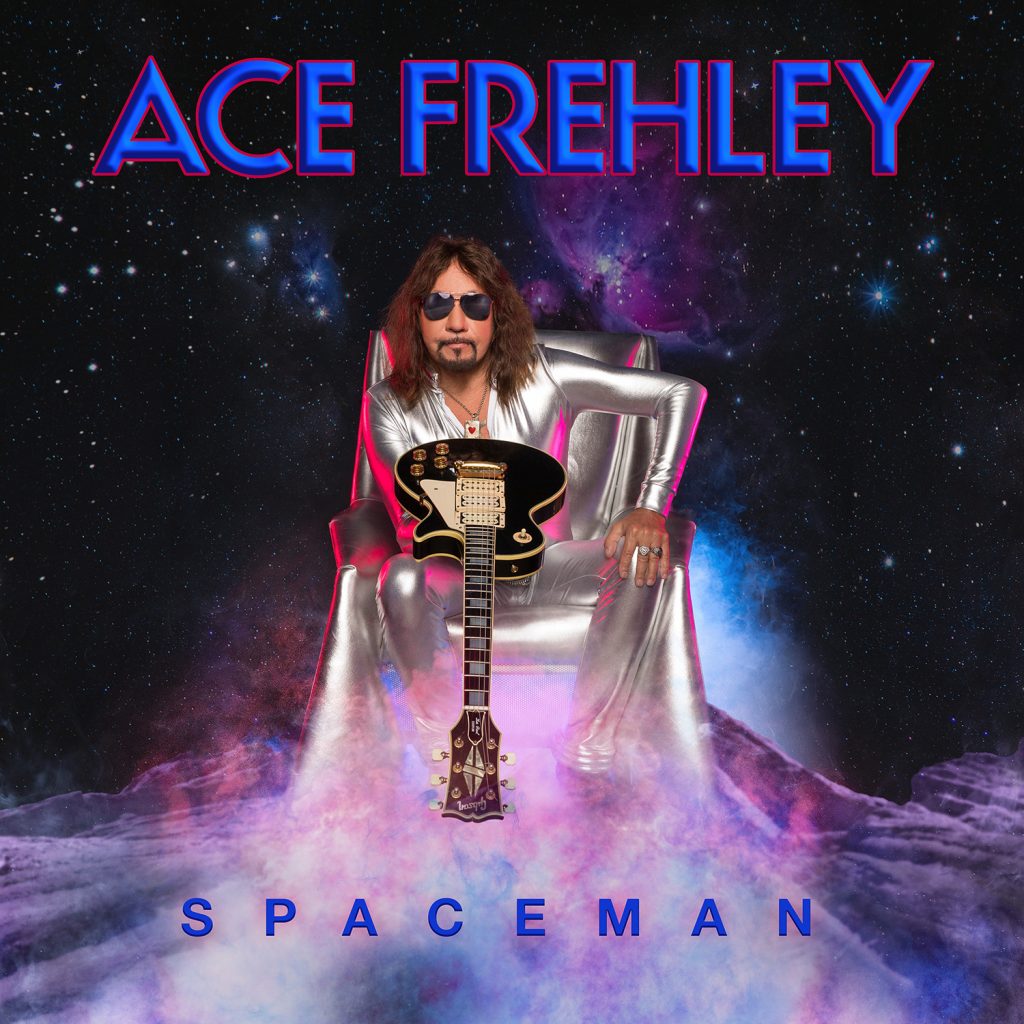 On October 19, Ace Frehley will release his next album, Spaceman. This new album is complete with nine new tracks. For the album, Frehley plays guitar and bass for nearly every track. But on one of them, Gene Simmons joins for the bass track on a co-written track, “Without You, I’m Nothing”. The same is done with Gene Simmons on “Your Wish Is My Command”. 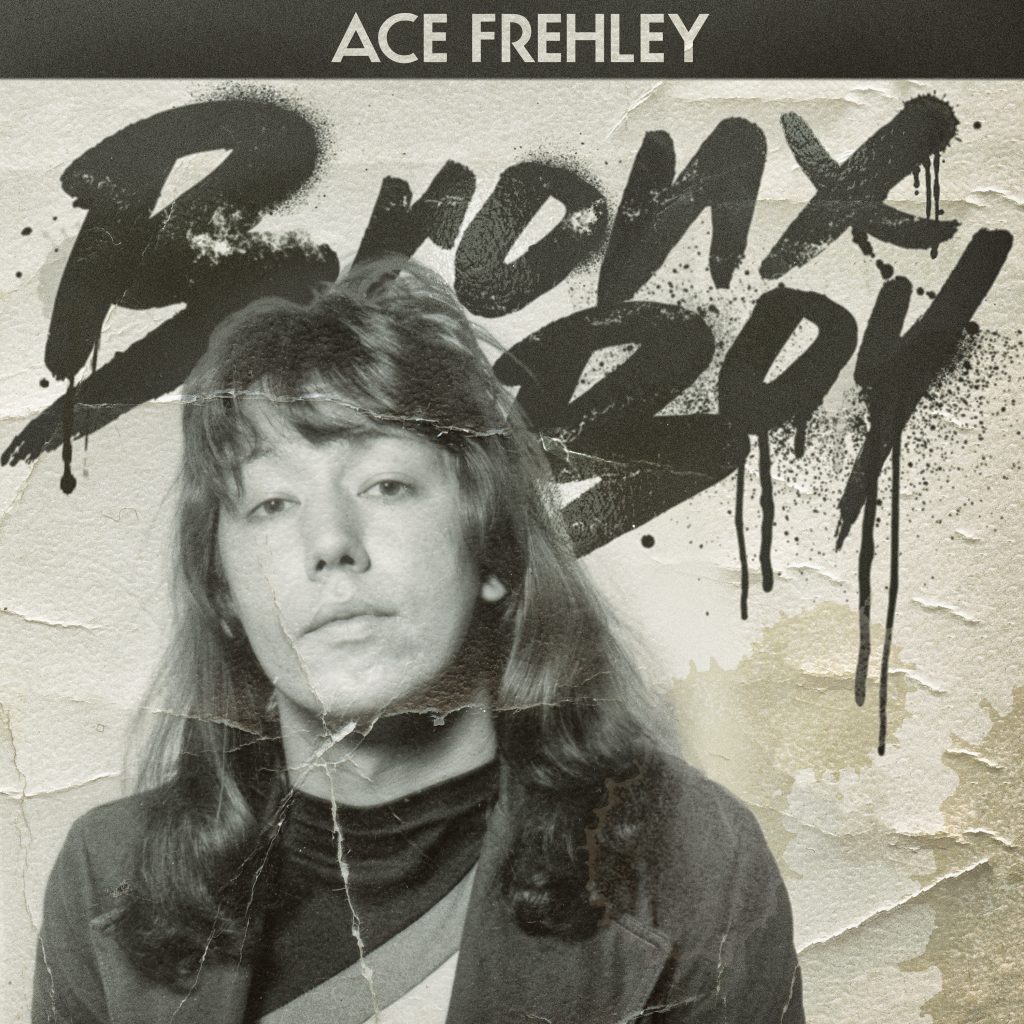 “BRONX BOY” was released late in July (27th) as a Maxi 12″ vinyl single A-sided with an unreleased remix of “Reckless” (from his 2014 Space Invader album), and backed with two tracks, “White Room” (from Origins, Vol 1), and “Cold Gin” (a cover of his own KISS song, also from Origins, Vol 1). This Maxi-single will be limited to 5000 copies, each provided with a sequential stamp from the pressing to verify number of cut. A download rights card will be packed insde the vinyl 12″. The vinyl will be color, a white base with black marble.

Spaceman will be released on CD, DD, and vinyl LP.