The Coral To Release New Album, Move Through The Dawn

Since 1996 (for early adopters), and 2002, when the UK band The Coral released their eponymous first album (which wasted no time climbing the UK charts, resting at number 5). Their brand of psychedelic Rock/Folk has helped other bands to emerge within the new style. To date, the band has released eight studio sets, their last being Distance Inbetween (2016). 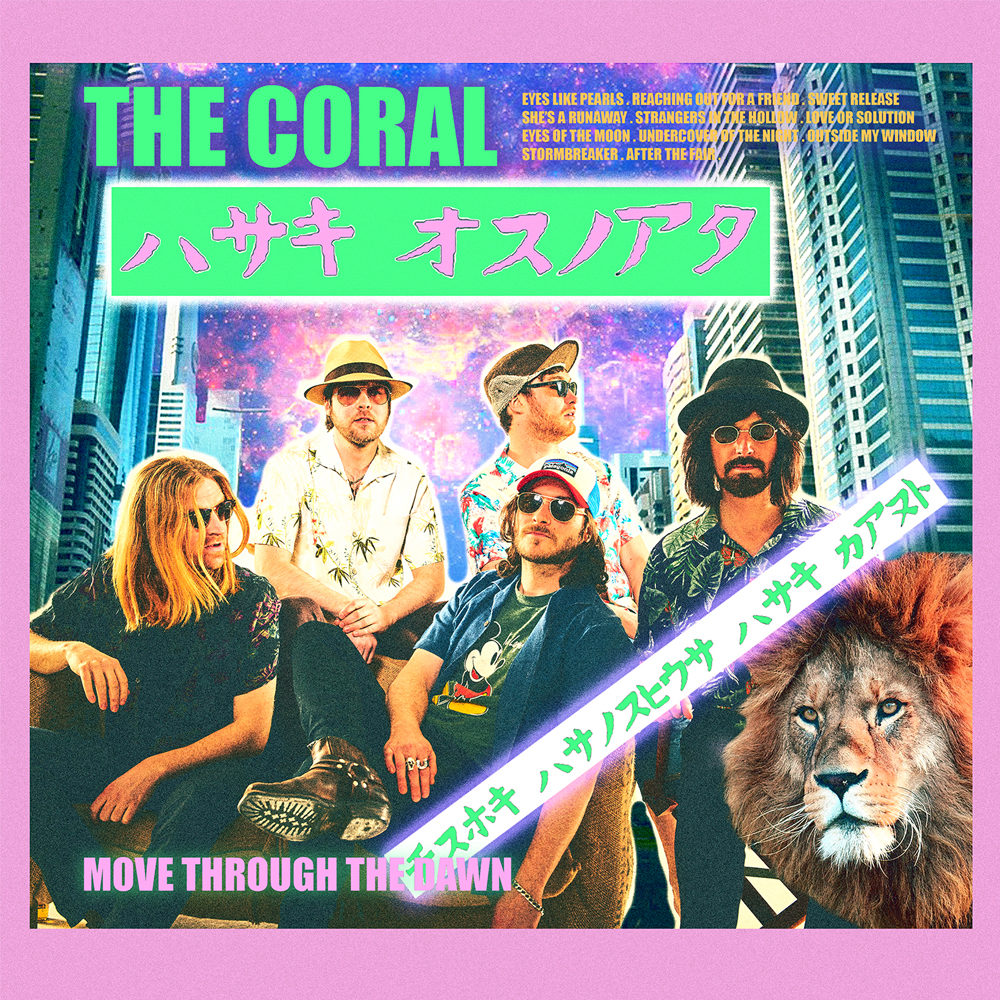 On August 10, The Coral will release their newest album, Move Through The Dawn. For the market place, it will issue on CD, DD, Cassette, and vinyl LP.

Thus far, The Coral has not disappointed me. That’s way more than I can even say of many of my old favorites. I think you’d like them if you checked them out. Their pre-album release single, “Sweet Release” can be heard below.