Classic The Moody Blues Titles Get Reissued On Vinyl

With the explosion of vinyl in the marketplace, both for new music and for replacement of classic titles, it’s inevitable that the labels will exploit the window for as long as it lasts. For many, they’ve been able to replace classic titles with better sounding (new remasters and remixes) audio, and durable heavy-weight vinyl that will likely last far into the future. Once thought to be a re-emerging fad with a limited time frame, vinyl fans have since proven this wrong with vinyl outpacing CD.

To date, we’ve been given many options for replacements for your favorites. Today is no different. If you’re a fan of The Moody Blues, then soon you can replace most of the band’s “core seven” classic titles with 180g-weight black vinyl LP reissues. 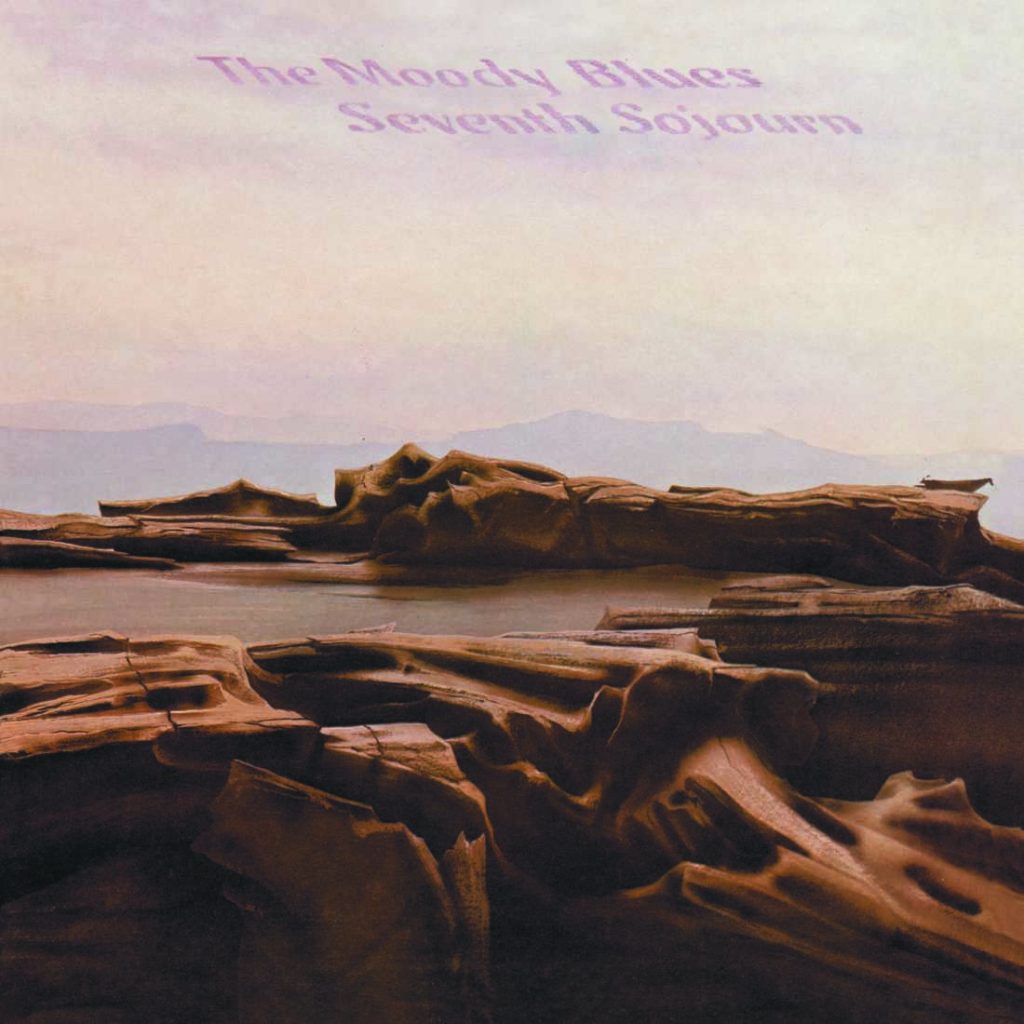 Nights In White Satin (1967) has already been released on vinyl back in late 2017. The missing title from the “core seven” is In Search Of The Lost Chord (1968), and it could yet materialize! 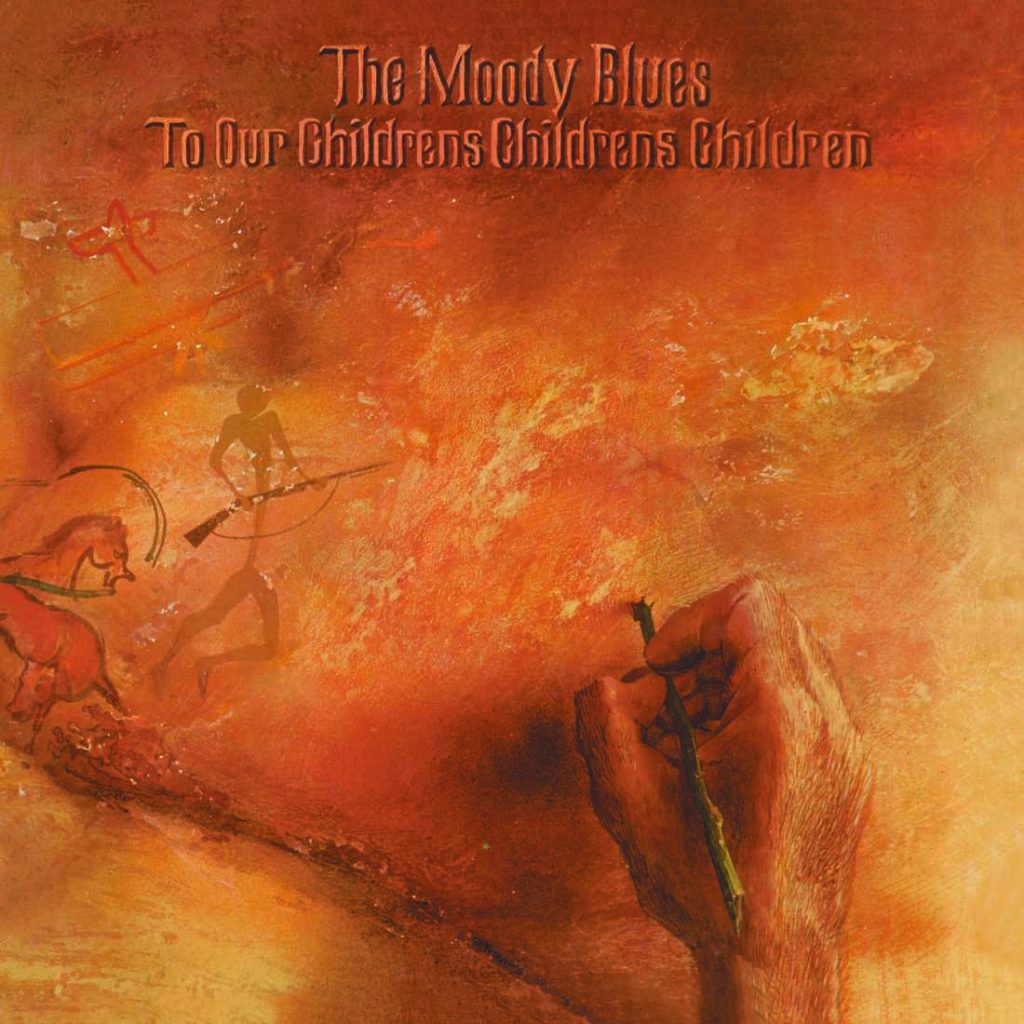