From 1975. the band, Crack The Sky, has supplied fans with a strong range of great music. and although the classic and well-done albums released by the band were lovingly appreciated by a tight fan base, the general public never found them. From the band’s first album, the self-titled 1975 debut of Crack The Sky, until their most recent, The Beauty of Nothing (2015), Crack The Sky has released sixteen studio albums and  few live sets, all with a largely intact original band. 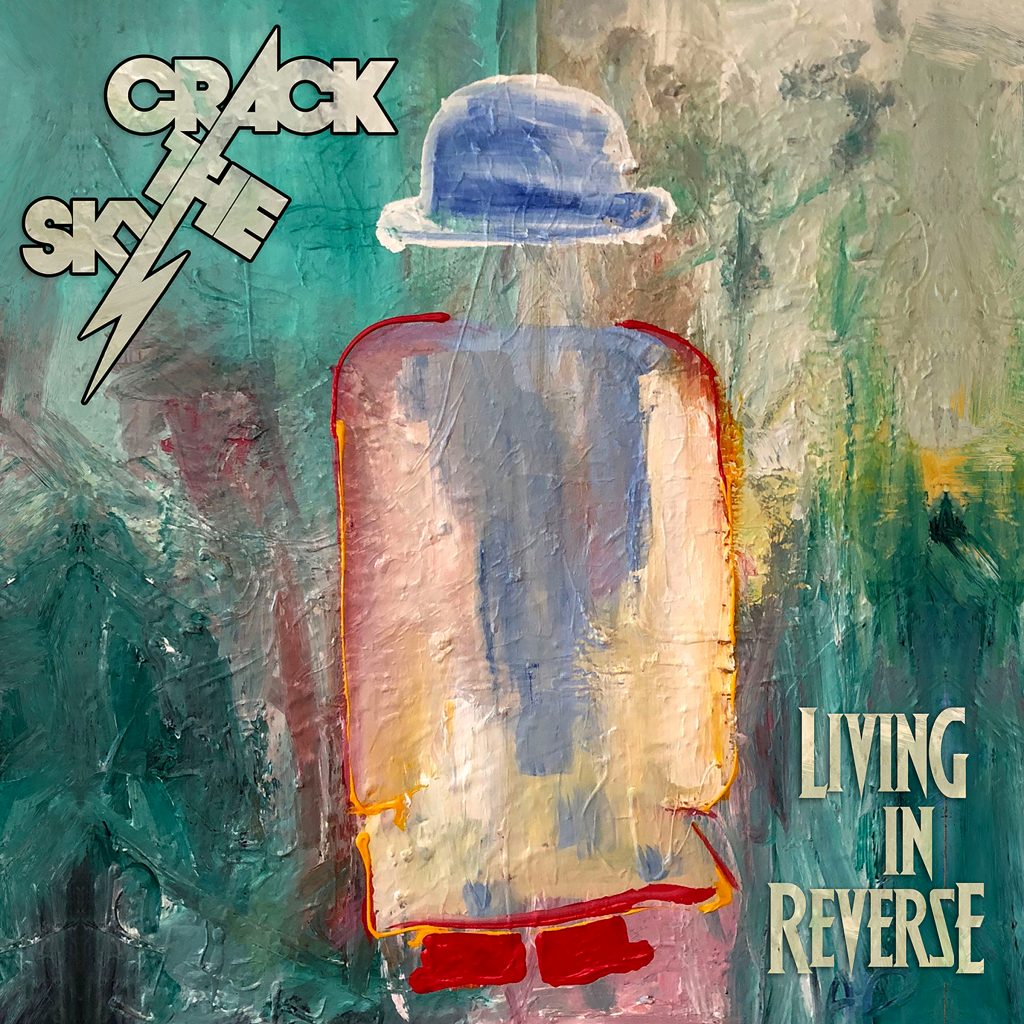 On August 24, Crack The Sky will provide the devout fans with two releases, The first is a brand new album with twelve new compositions. Called Living In Reverse, it will be released via Loud & Proud Records and will issue as CD and DD. Additionally, the band will release a 12-track compilation that will feature re-recorded selections from the band’s vast 40-year catalog accumulation, which should be interesting. That new set is being called Crackology, and – thus far – will ONLY be released digitally (DD). 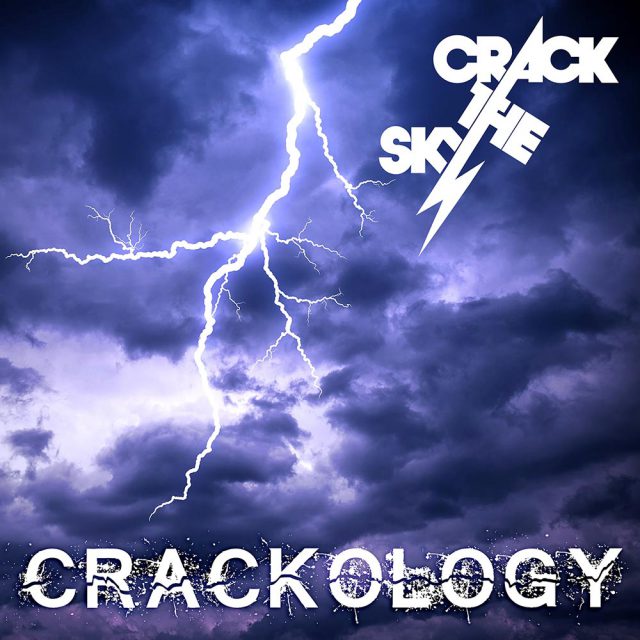 Living In Reverse – Crack The Sky