Michael Rosenberg, better known as Passenger, is an English singer-songwriter who has enjoyed quite a measure of success. I caught a live show by Passenger at Minneapolis’ famed First Avenue venue in the heart of downtown. Passenger had the fans in a rapture.

Their first album was released in 2009. By the band’s fourth album, All The Little Lights (2012), they were selling Platinum status. Passenger’s last album was The Boy Who Cried Wolf, released in 2017. For Passenger, they still sell well in the UK and Australia. The US base is still showing interest. 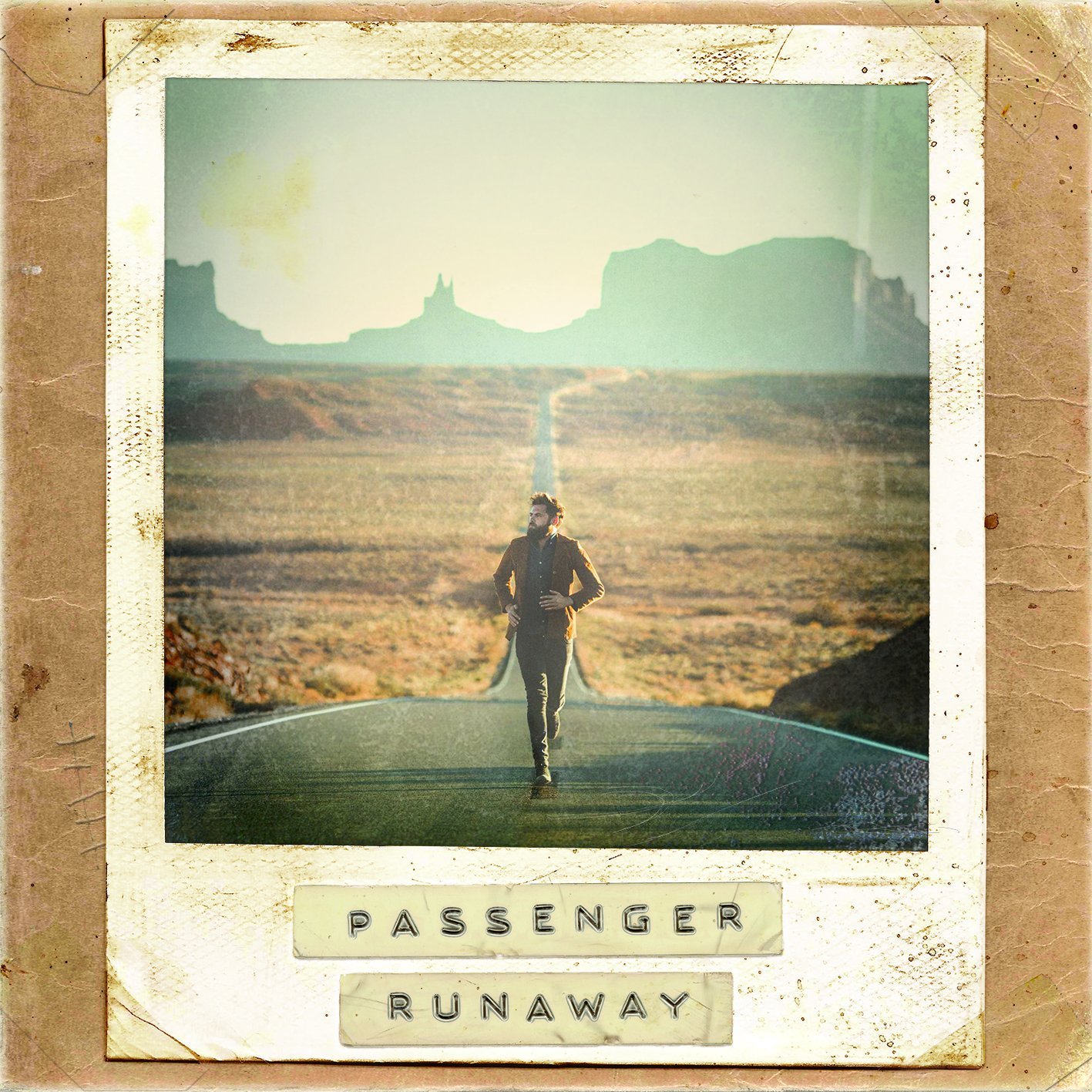 On August 31, the band’s long time label, Black Crow, will release the new album, Runaway. It will contain ten new songs. One of the songs, “Hell Or High Water” is currently available (heard below). Runaway will be released on CD, 2CD Deluxe Edition (with ten bonus  live recordings from various National Parks), and DD.