Back in the late ’70s and early ’80s, Christian Rock was undergoing a  music renaissance led by Larry Norman. Previously, the new generation of listeners had to listen to a generational style favored primarily by the parents and grandparents. Any attempt at a contemporary sound were still often a blend between the two generations. From that, bands like Rez Band, Barnabas, and the most popular among them, Daniel Amos (also called DA and dä in later incarnations). Daniel Amos was Terry Taylor, Jerry Chamberlain, Marty Dieckmeyer, Mark Cook, and Ed McTaggart. The band has subtracted and added throughout.

With a start as a Country-flavored rock band (Daniel Amos – 1976), the band edged outward to  a more Rock orientation with Shotgun Angel – 1977. By the arrival of their third, Horrendous Disc (1981, Daniel Amos was in full Rock mode. In the same year, Daniel Amos released the widely beloved ¡Alarma!, an album that began an embrace of New Wave that extended through 1986 with three more albums (Dopplegänger – 1983, Vox Humana – 1984, and Fearful Symmetry (as DA)- 1986. Those four albums were also popularly known as the ¡Alarma! Chronicles. 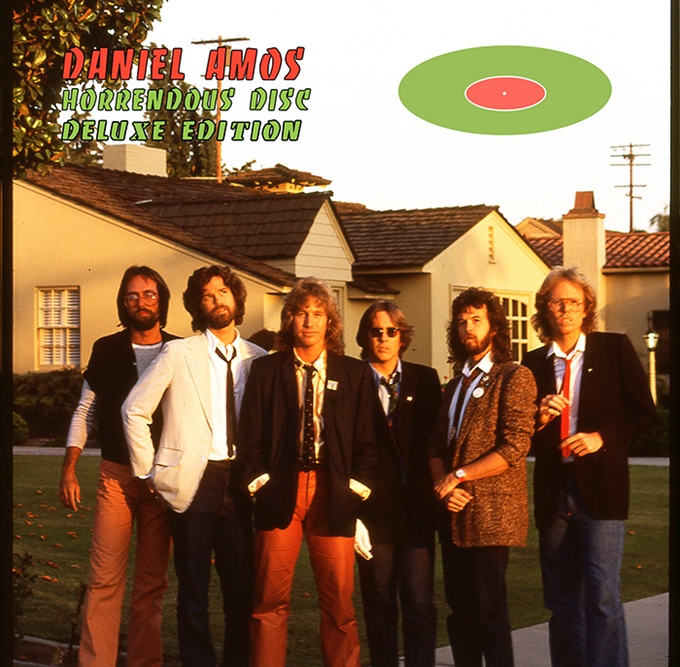 This Box will offer the original album remastered along with a collection of demos, bonus tracks, alternate tracks, previously unreleased sessions tracks, and a 16 performance tracks live set from 1979. A 48-page booklet will be packed in filled with rare photos, complete credits, and essays and notes.

If you’re a Daniel Amos fan from this period, then this will complement the band’s previous reissues of the ¡Alarma! Chronicles. 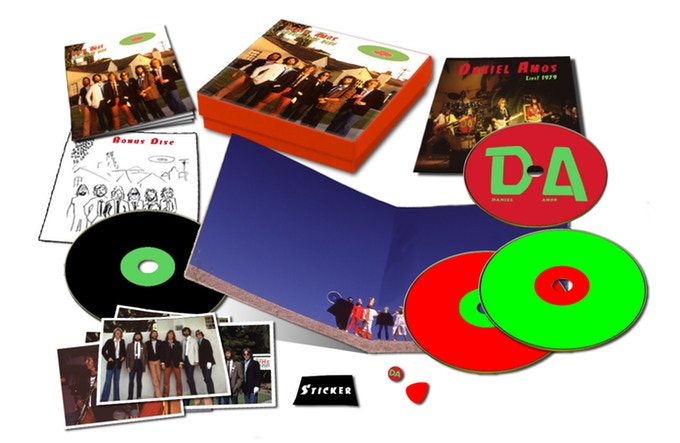