Since 1989, The Innocence Mission (stylishly presented as the innocence mission) have delivered a wealth of alternative Folk-based music, Provided over the course of eight albums, and four EPs, this band has endeared an audience with their thoughtful lyrics and orchestral folk. They rarely disappoint with any of their songs. If you haven’t heard them, now’s a great opportunity.

On June 29, The Innocence Mission will release their next album, a collection of ten new brilliant songs. The new album will be called Sun On The Square. 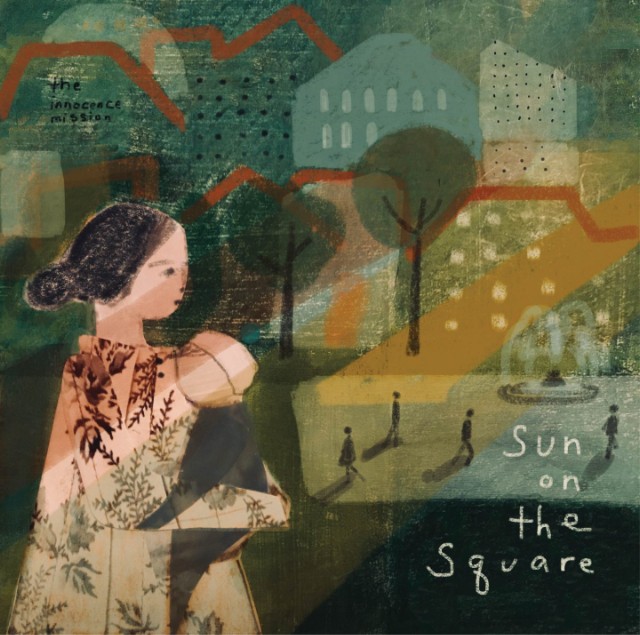 Sun On The Square has released a compelling and beautiful song in front of the actual album. It’s called “Green Bus” (hear below). Buoyed by Karen Peris’ angelic voice, the delicate guitar work of Don Peris, and the bass of Mike Bitts, “green bus” hints at a stellar experience with the new album.

Sun On The Square will be released on CD, DD, HD-DD, and a “very limited” edition of coke-bottle green colored vinyl LP. The LP will include a download card for the MP3s of the album.

Sun On The Square – The Innocence Mission