The English Beat were one of few legitimate bands that captured the unique ska movement of the late ’70s/early ’80s. Unfortunately, the band- with Dave Wakeling, and Ranking Roger only churned out three best-sellers (I Just Can’t Stop It – 1980, Wha’ppen? – 1981, Special Beat Service – 1982) before breaking up in 1983. From there, both Wakeling and Ranking Roger went to form the equally successful General Public, while others went on to form Fine Young Cannibals, also with a few hits. 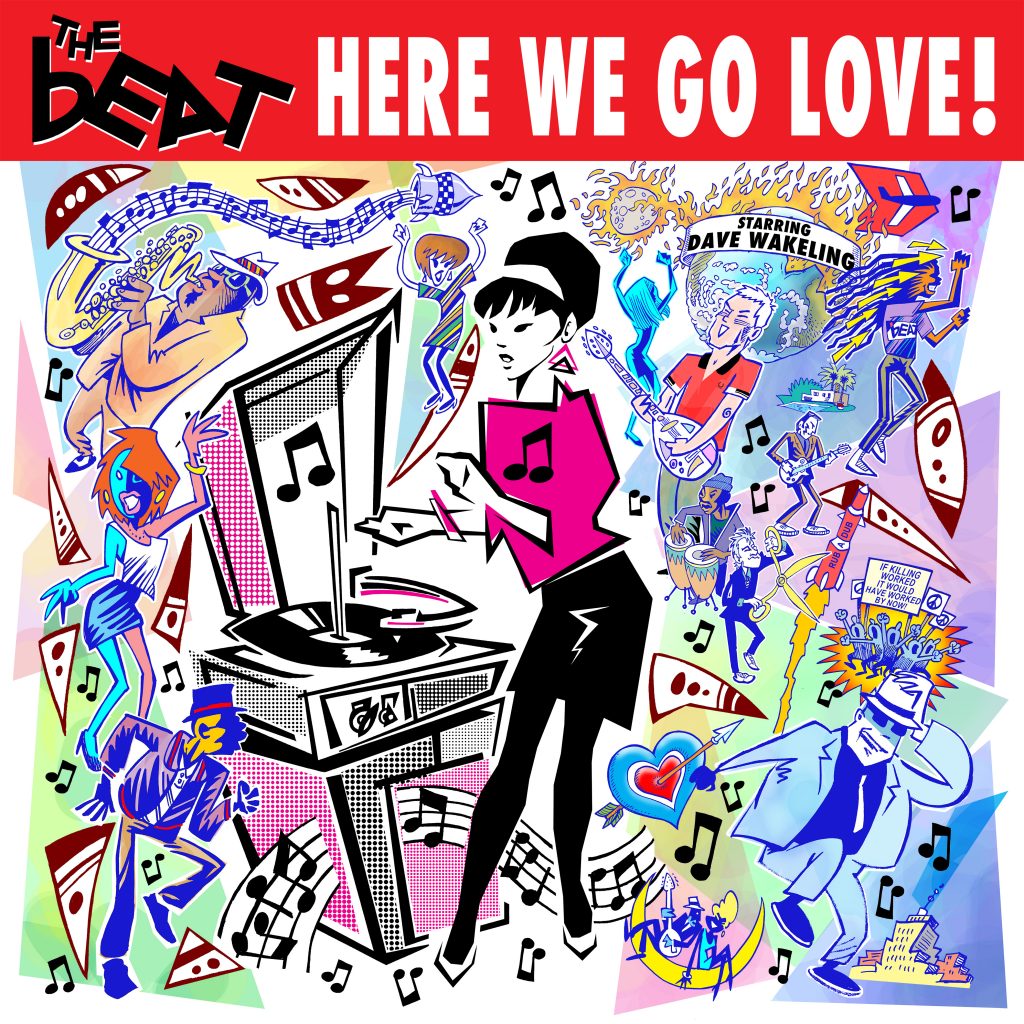 Here We Go Love will be presented on CD, DD, and on vinyl LP.

There’s no doubt that Here We Go Love will do as excellent as had Ranking Roger’s version of the band had with Bounce. Fix your attention (below) to “How Can You Stand There?”, a song from the new Dave Wakeling edition of The English Beat.