There are few individuals who have helmed some of Rock’s legendary band incarnations that garner as much intense visitation as Jerry Garcia has received. The Grateful Dead is today revered as one of the great Rock bands in the history of the style. And so it’s without surprise that given the intensity that Garcia visited upon his search for great music, there are still albums being introduced that bear his involvement.

On May 11, Caroline Records will release a 4CD collection of early, pre-Grateful Dead music assembled from wherever they were recorded. This Jerry Garcia – Before The Dead box will contain 84 songs that find Jerry Garcia exploring Folk music in a variety of venues including a birthday party. 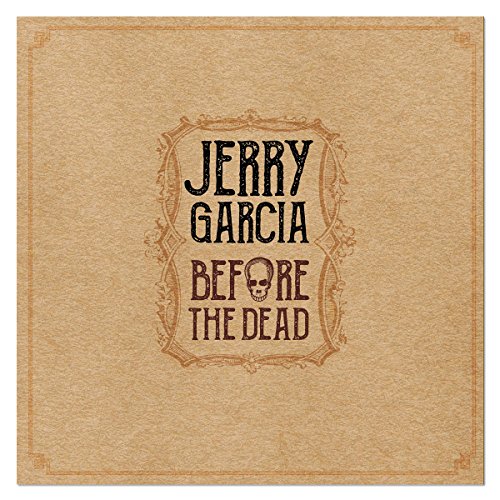 With this set, one would be able to fit within the musical soul of Garcia and sense his evolution to what would become one of Rock’s greatest stories.

As an extra note: there are two Grateful Dead packages readying for release. The first is from Real Gone Music and is called Grateful Dead: Road Trips, Vol. 4 , No. 2 April Fools’ ’88, which is scheduled for June 1. 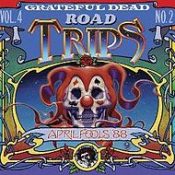 The other is a 140g-weight black vinyl 5LP reproduction of Cornell 5/8/77 slated for reissue on May 8 (date-released as a sort of respect and celebration of the historic date itself). 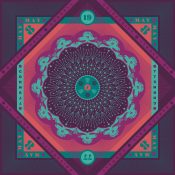 Before The Dead – Jerry Garcia