To this day, Emmylou Harris is a recognized and adored singer from the ’70s and beyond. Even First Aid Kit has recorded a song using Emmylou as the title, referring to the love affair between  Emmylou and Gram Parsons (and Johnny Cash and June Carter Cash). From her starter days, Emmylou has recorded a series of excellent ‘must own’ albums, and have won fourteen out of a stunning forty-eight Grammy nominations.

In 1985. Emmylou Harris released an original concept album called The Ballad of Sally Rose. It’s conceptual origins are with Emmylou Harris’s relationship with troubled Rock star, Gram Parsons. (This is a new revelation to me.) For a Country audience, the album was a pleasure. 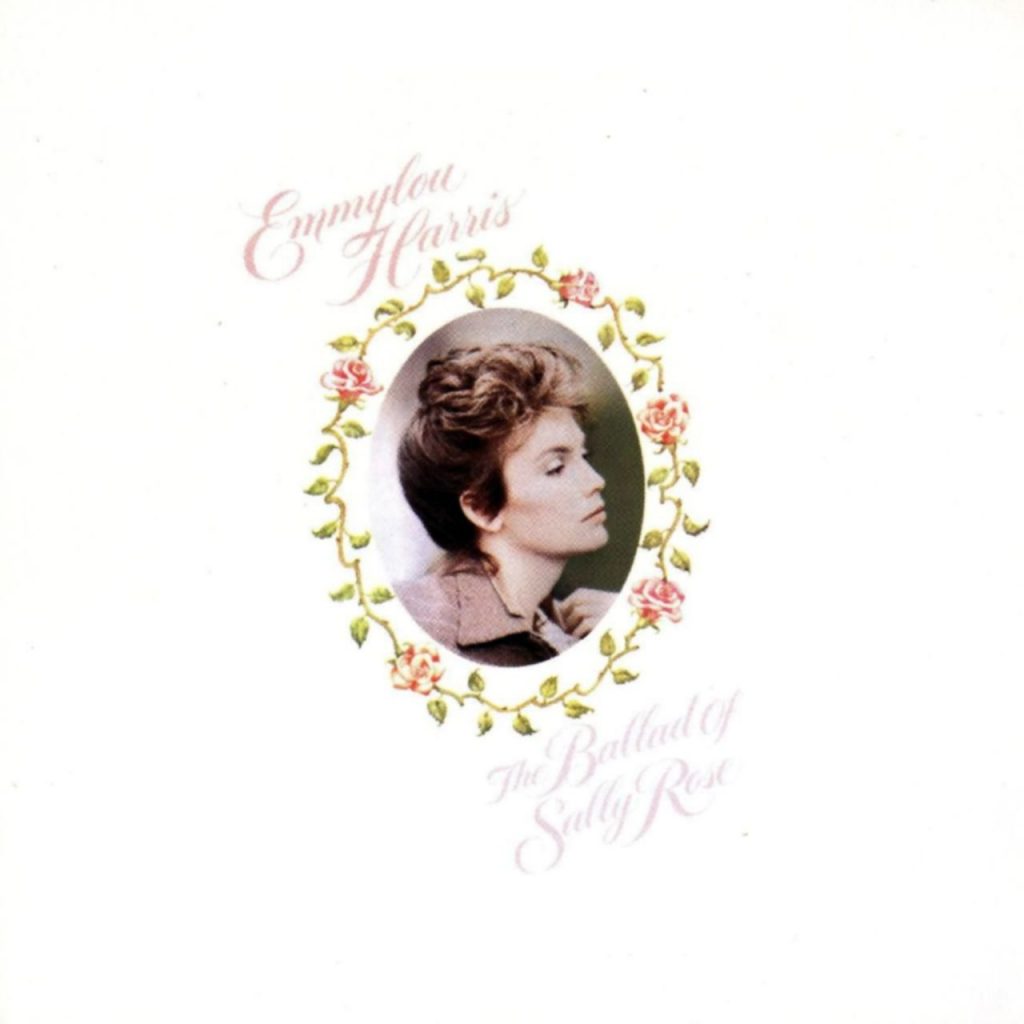 On June 1, Rhino and Warner Bros Records will release a 2CD Expanded and Remastered Edition of The Ballad of Sally Rose. In addition to the album being remastered, there will be a second CD of accumulated nine demo tracks for most of the songs on his album and a TV mix of “Bad News”.