Two years ago, Ray LaMontagne released his sixth album, Ouroboros to critics acclaim. His vocal style and musical presentation is a unique one as his voice and music is heavily reminiscent of a musical era gone by. That is to say that his fame would have been higher in the era of the late ’60s, and early ’70s. His last album displayed a style update and is still a haunting pleasure to listen to. 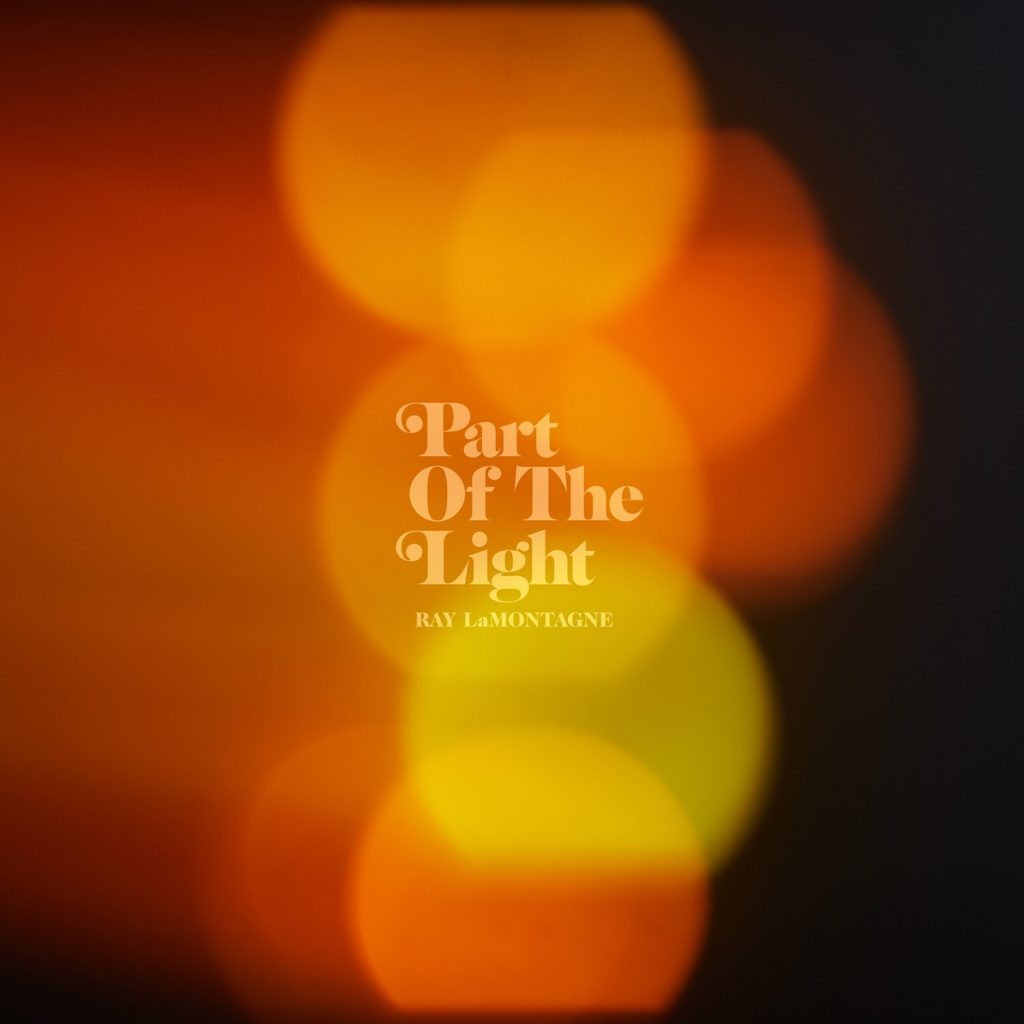 On May 18, RCA Records will release the latest  Ray LaMontagne album, Part Of The Light. It will offer a list of nine new tracks and if we can judge by the already released song, “Such A Simple Thing”, then it’s pretty easy to say that the acoustic talent and unique voice of Ray LaMontagne will be in full dress for this album.

Part Of The Light will be released on CD, DD, and vinyl LP.

Part Of The Light – Ray LaMontagne