Jennifer Warnes To Release New Album, Another Time, Another Place

Jennifer Warnes was a graceful and elegant part of the early era of Rock as part of the Leonard Cohen entourage as a back-up singer. Although she had released two albums for the old Parrot label, it wasn’t until her fourth album, her second self-titled issue, released on Arista Records, that she garnered public attention with her MOR hit, “Right Time Of The Night”. She later gathered more deserved praise for her album, Famous Blue Raincoat (1986), where she covered her mentor’s (Leonard Cohen) songs, some of which she co-authored with LC. She last released a solo album in 2001 with The Well.

On April 27, BMG Records will release the new Jennifer Warnes album, Another Time, Another Place. It will present ten newly recorded songs, with covers of songs by Eddie Vedder (“Just Breathe”), Mark Knopfler (“Why Worry”), and others like John Legend, Warren Haynes, and Derek Trucks. 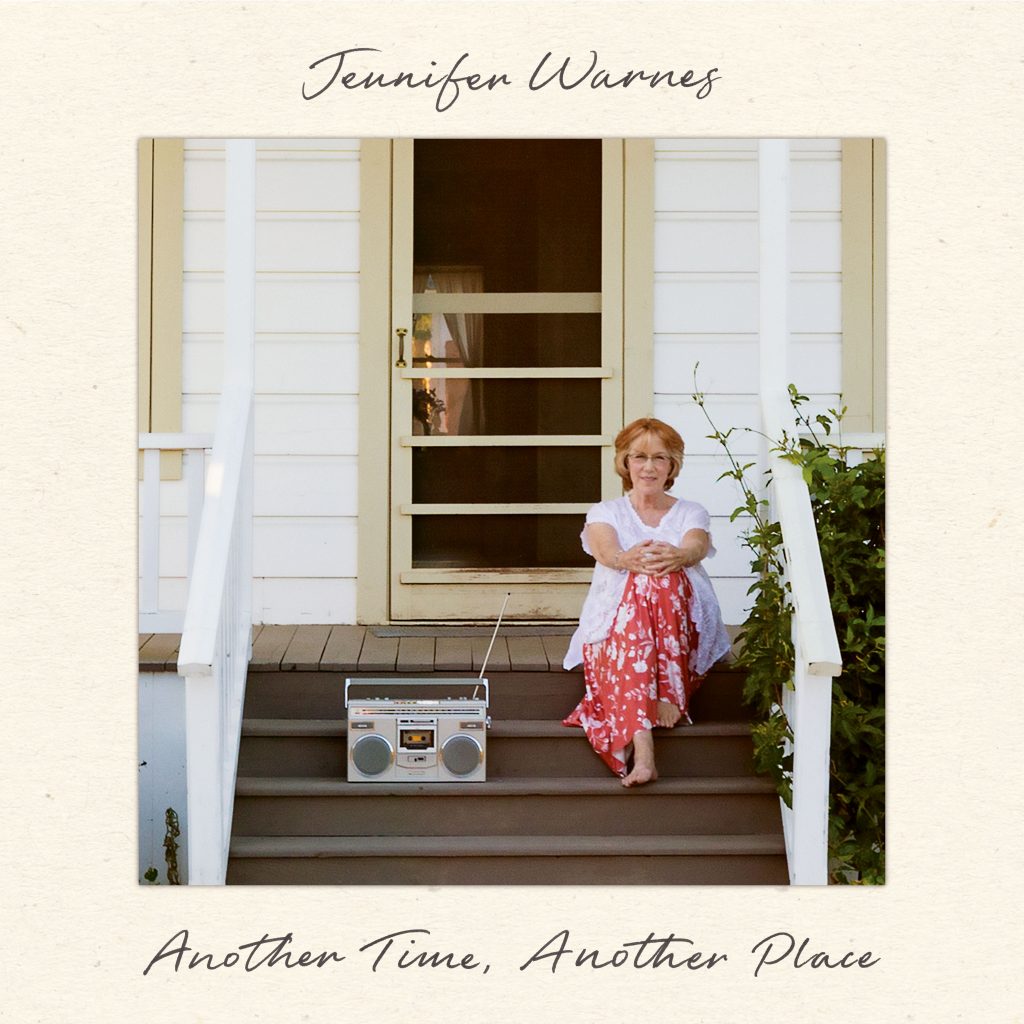 Jennifer Warnes also recorded a hit single with Joe Cocker on 1982’s number one song from An Officer and a Gentleman, “Up Where We Belong”.

Another Time, Another Place – Jennifer Warnes