A bit ago, I had mentioned the upcoming remixed edition of Fly From Here, the 2011 studio set recorded with vocals by Benoit David. As a change, the new YES band lineup has opted to re-record the vocals mix with new vocal tracks by Trevor Horn and then remix the original album with those new tracks. As a qualifying bonus, a previously release Japanese issued full length song (“Hour of Need”) has been added to the package, which is being called Fly From Here – Return Trip. 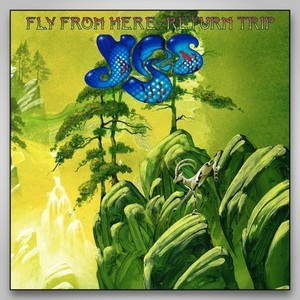 Fly From Here – Return Trip is being scheduled for world release after the exclusive availability for Fan Convention Day on March 25, which is to say, March 26 (right?!). The remixed reissue will be offered as DD, CD (a 16-page digibook), and 180g-weight vinyl LP in a gatefold jacket (in June), and a picture disc (also in June). 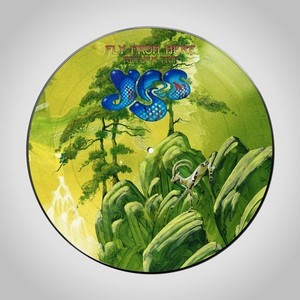 No matter your stance on this recreation of history, this is a new listen to a previously released YES issue.