When Tanya Donelly left Throwing Muses (and The Breeders), she formed a band called Belly. During the ’90s, Belly did nice business but only released two albums. After her tenure with Belly, she crafted solo sets, interspersed with a reunion here and there. This year, she reunites with Belly and has a new album set for release.

On May 4, the reformed Belly with all original members will release their long-awaited third album, Dove. Dove will provide eleven new songs.

As it is with many bands these days, PledgeMusic is a part of the band’s new album. 4AD artists were – and still are – some of the indie world’s great, and often underappreciated bands. 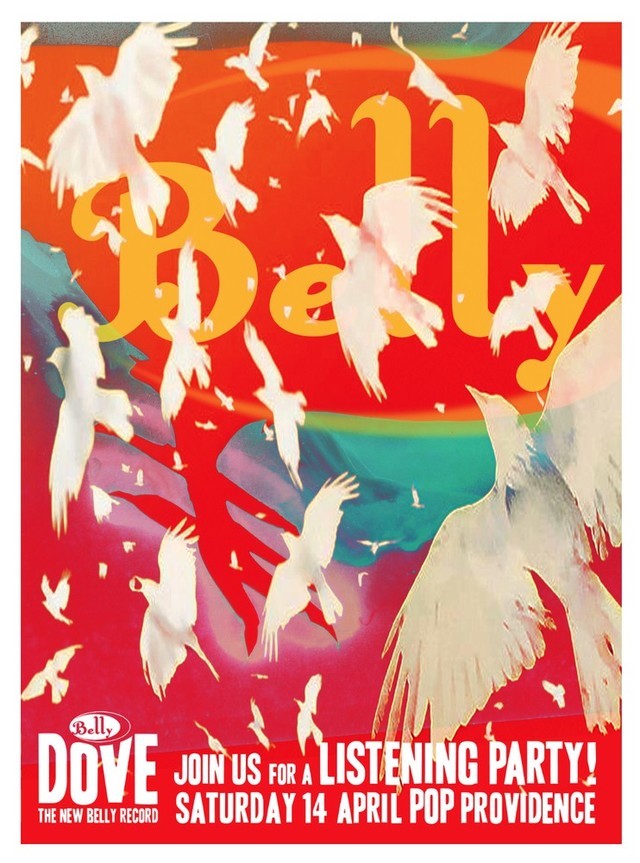 (There is no cover art as of yet.)