This post will not take too much of your time. But to me, it’s too awesome a news piece to ignore. You’re not going to find a track list or collections of bonus tracks…yet. 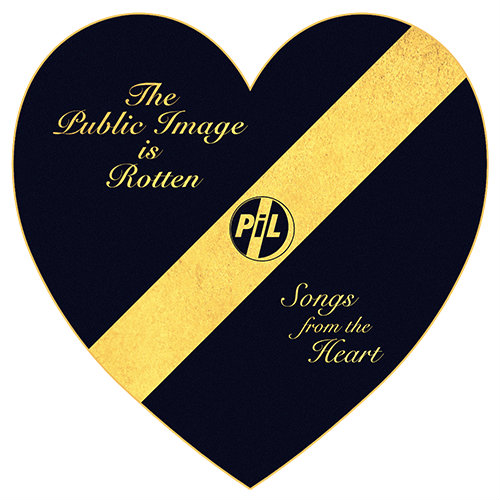 This year is the 40th Anniversary of Public Image Ltd, or PiL. This band is the one that Johnny Lydon assembled after the demise of the Sex Pistols. And what a go of it he had. There will be a box collection for PiL, with a title already. It’s going to be called The Public Image Is Rotten. The band’s ten studio sets will be used. 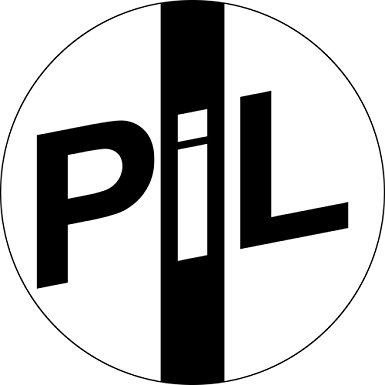 PiL is also touring for their 40th Anniversary.