The Who has left behind a varied set of memorable shows by way of captured soundboards. As with many bands, this decaying decade have become fond of the memories that unreleased soundboard live shows deliver. After all, many of the fans of The Who are old enough to have been there for their beginnings and their string of great studio albums. Live At Leeds is considered one of the great live albums in the aging history of them. But we definitely know there’s more out there. In fact, some of them have history with fans.

On April 20, MCA Records, a since retired label under the Universal umbrella, will release a 2CD live set from their April 4,5 1968 show at the Fillmore East. This set has been previously available as underground bootleg sets. So it’s nice to see a revered show get a little official clean-up and release for the fans of the band. These shows will also be available on a 3LP set. It’s being labeled Live At The Fillmore East 1968. 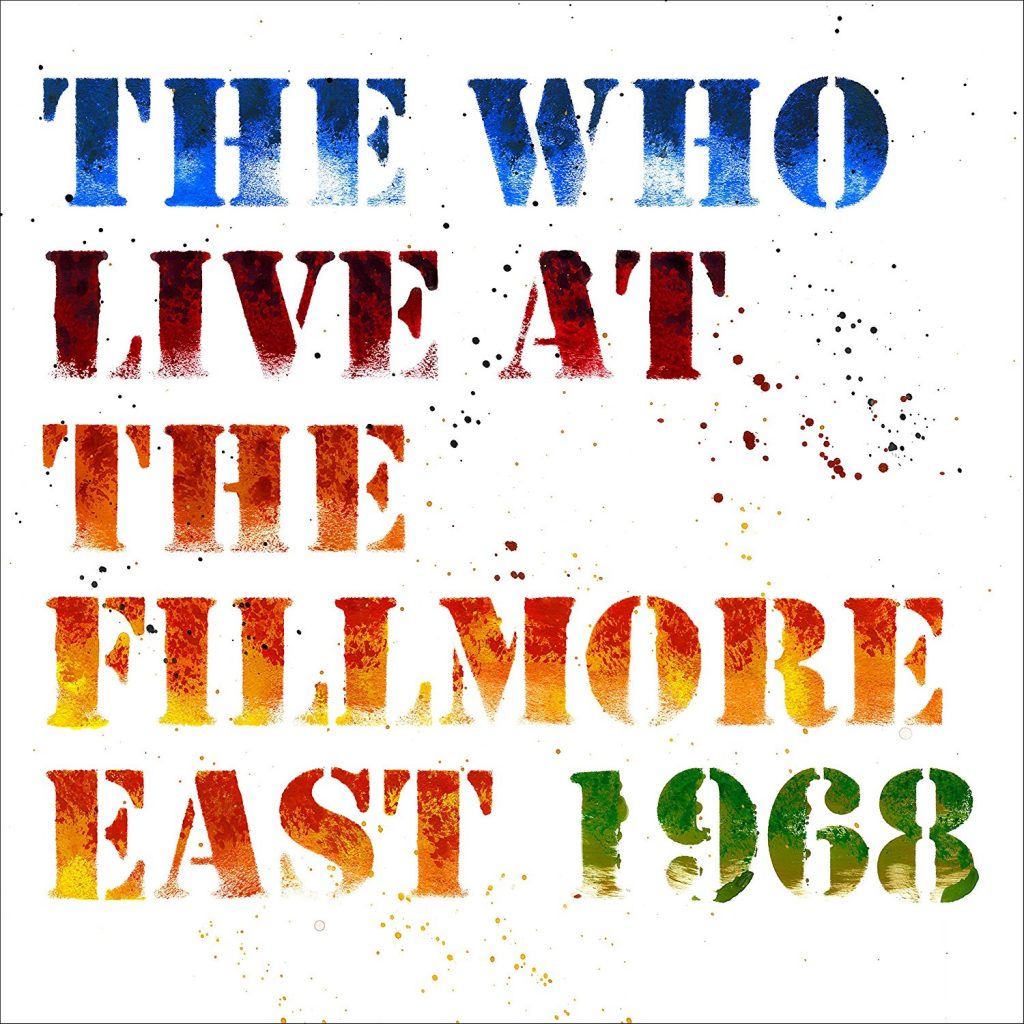 As it goes, Kit Lambert, manager of The Who had both nights recorded with the intentions of releasing them. On the 50th Anniversary of those shows, the official release finally arrives, newly remastered.