John Fogerty 1985 Classic, Centerfield, To Be Reissued On CD and LP

Back in 1985, John Fogerty released a strong album in Centerfield and captured the attention of fans. The album contained classic tracks (“Centerfield”, “The Old Man Down The Road”, “Rock And Roll Girls”). The album went to number 1 on the charts and sold well over two million copies of the album alone.

On April 6, BMG will revisit the classic Centerfield album with CD and LP reissues. Attached to these reissues will be bonus tracks from 2010 (“My Toot Toot”, “I Confess”). 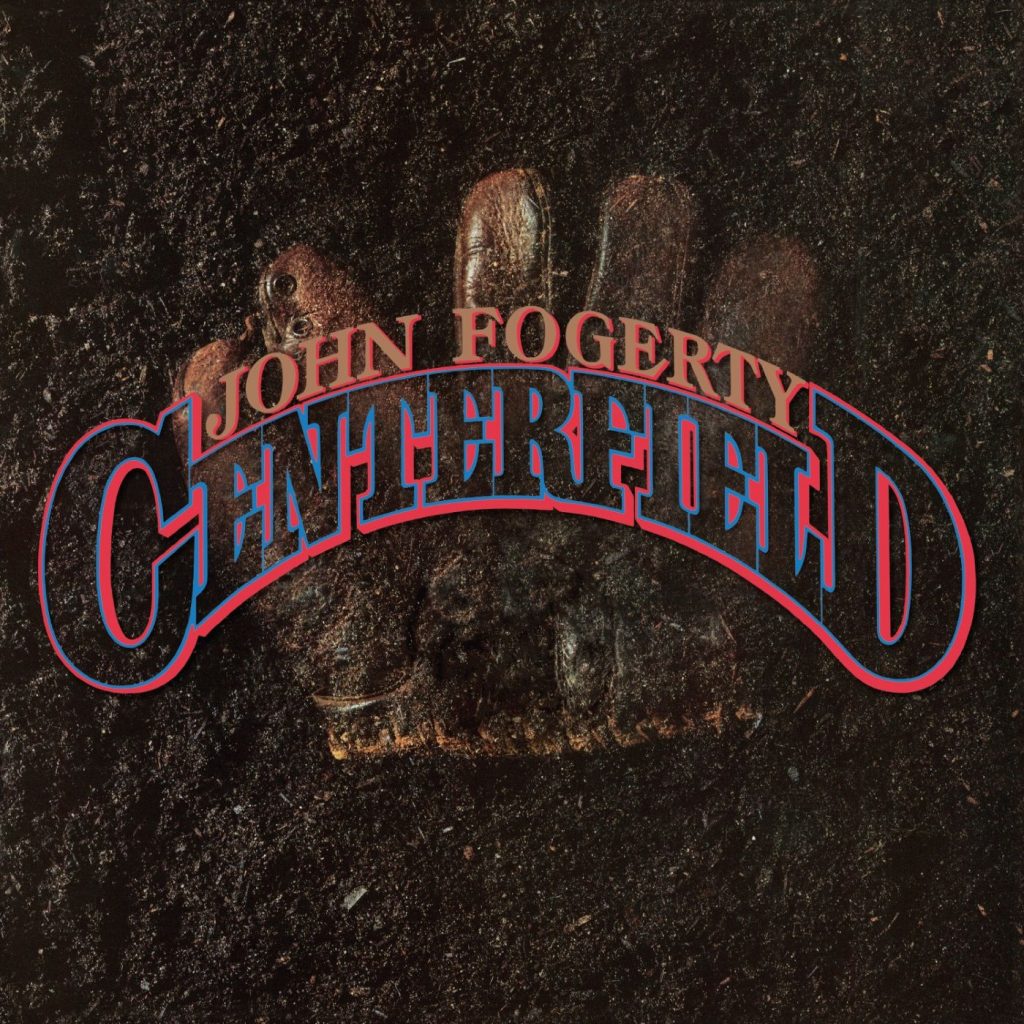 The CD edition of Centerfield will be released in a digipak, while the vinyl LP will be reissued in a splashy gatefold jacket that presents a pop-up of a baseball stadium when you open the gatefold. The LP will also contain a download rights card to acquire the two 2010 bonus tracks. 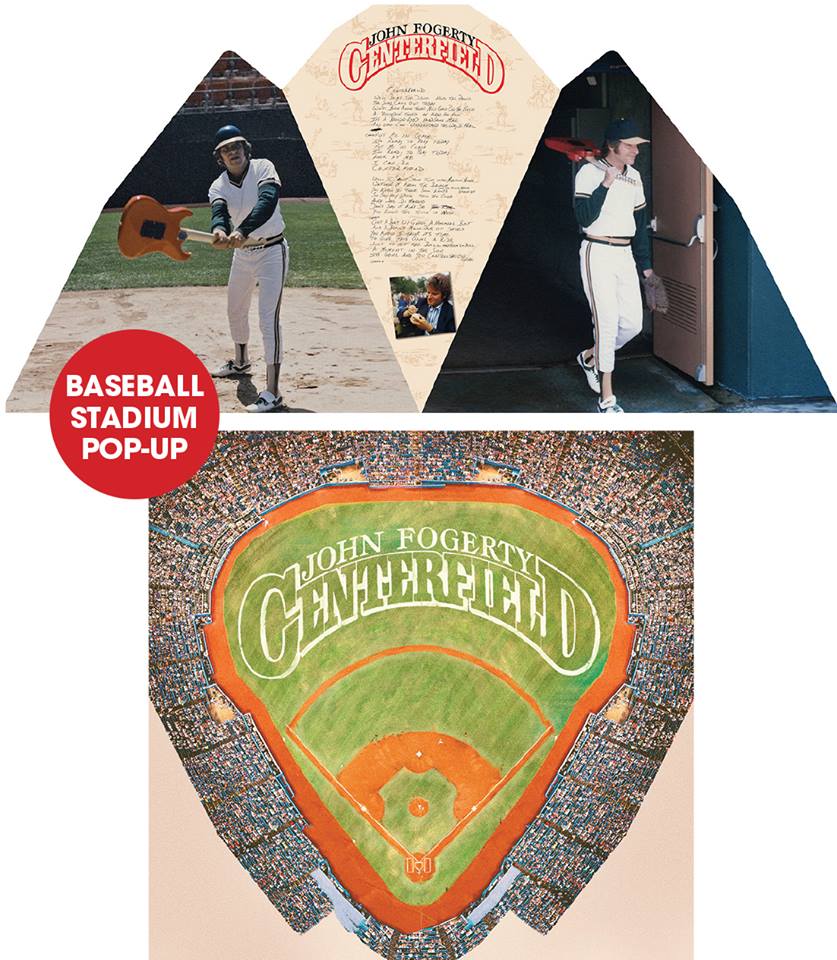