The Teardrop Explodes was a post-punk band back in the later days of the ’70s. With two band albums released in the early ’80s before break-up, the band gathered unto itself a strong fan-base. When Julian Cope expanded his career with his solo path, the following gained by The Teardrop Explodes naturally scooted over to his music.

Since 1984, Julian Cope released over twenty-five albums and continues to do so. His last releases were Drunken Songs, and Rite At Ya, both issued in 2017. However, it is the classic era sets that fascinate and move fans to the greatest degrees. 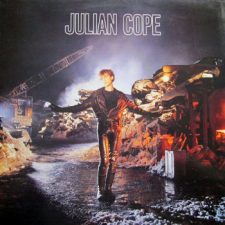 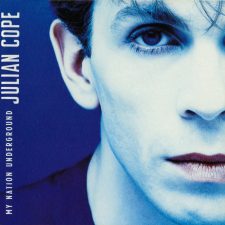 On April 6, watch for four Julian Cope classic titles remastered for vinyl LP reissues that will include Saint Julian (1987), My Nation Underground (1986), Peggy Suicide (1991), and Jehovahkill (1992).  These are being produced in conjunction with Cope, Island, and PledgeMusic. The last two titles will be presented as 2LP reissues. You can even buy the entire collection as a bundled set. 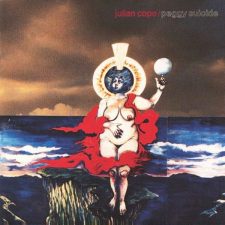 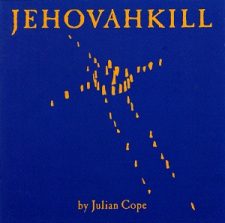 You can pre-order these vinyl LPs here.