A bit of “old” How The West Was Run Led Zeppelin Live album news already with every outlet pushing this knowledge out the airplane window (JUMP!).  I’m passing it along as a courtesy to those that might not have seen it yet.

The 2003 Led Zeppelin live set originally released via Atlantic Records as a CD set and as a DVD-Audio set is currently remastered and set for reissue on March 23. This reissue will update this classic title with vinyl LPs, BD-Audio, and a massive Super Deluxe Edition with 3CD/4LP/DVD. The Box will also include the inevitable book filled with photos, notes and writeups, credits, and more. 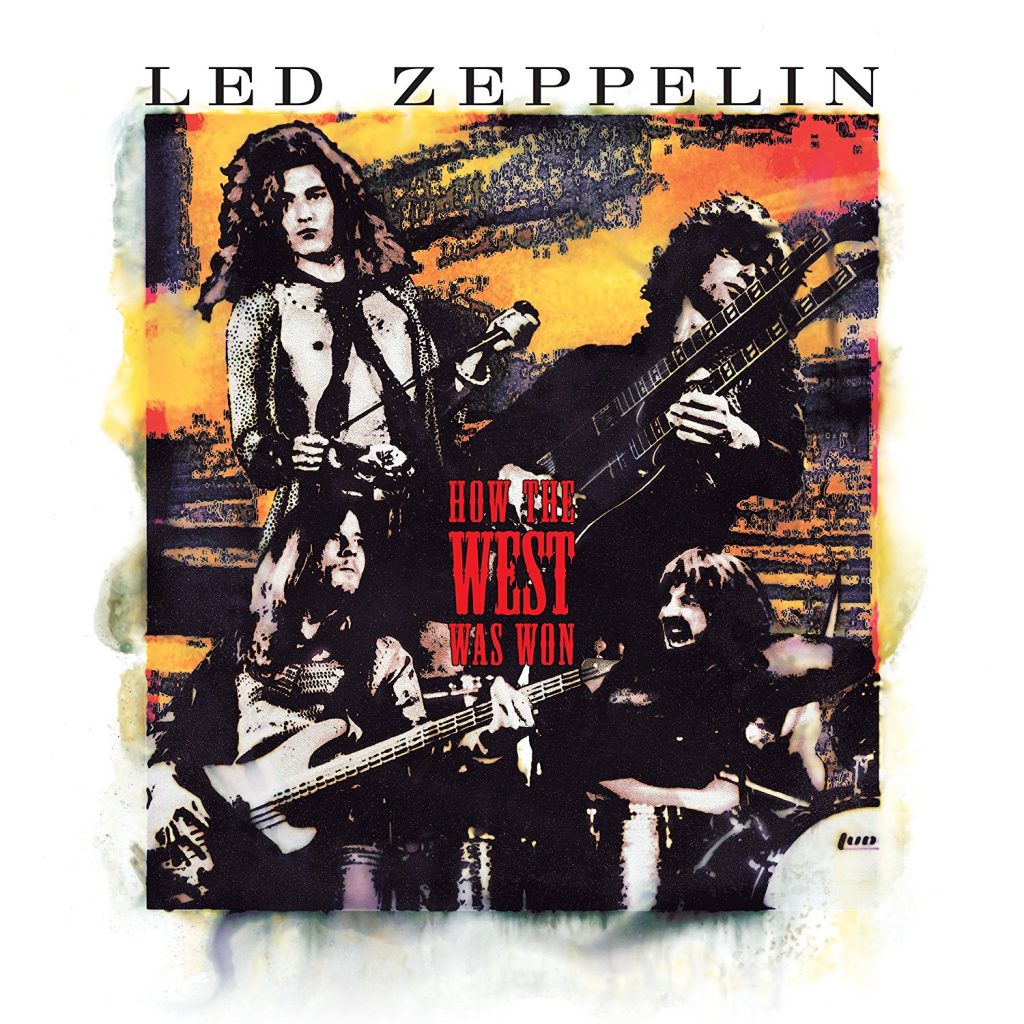 The shows that make up the discs are the band’s LA area sets on their Houses Of The Holy tour. The songs were selected from their LA Forum set (June 25, 1972), and their Long Beach Arena set (June 27, 1972).

For this reissue, the tapes have been remastered. They are also presented in 5.1 Surround for the Blu-ray Audio playback, which will provide DTS-Master Audio for both the 5.1 and Stereo versions, and hi-res Stereo. These are given as 96kHz/24-bit tracks. 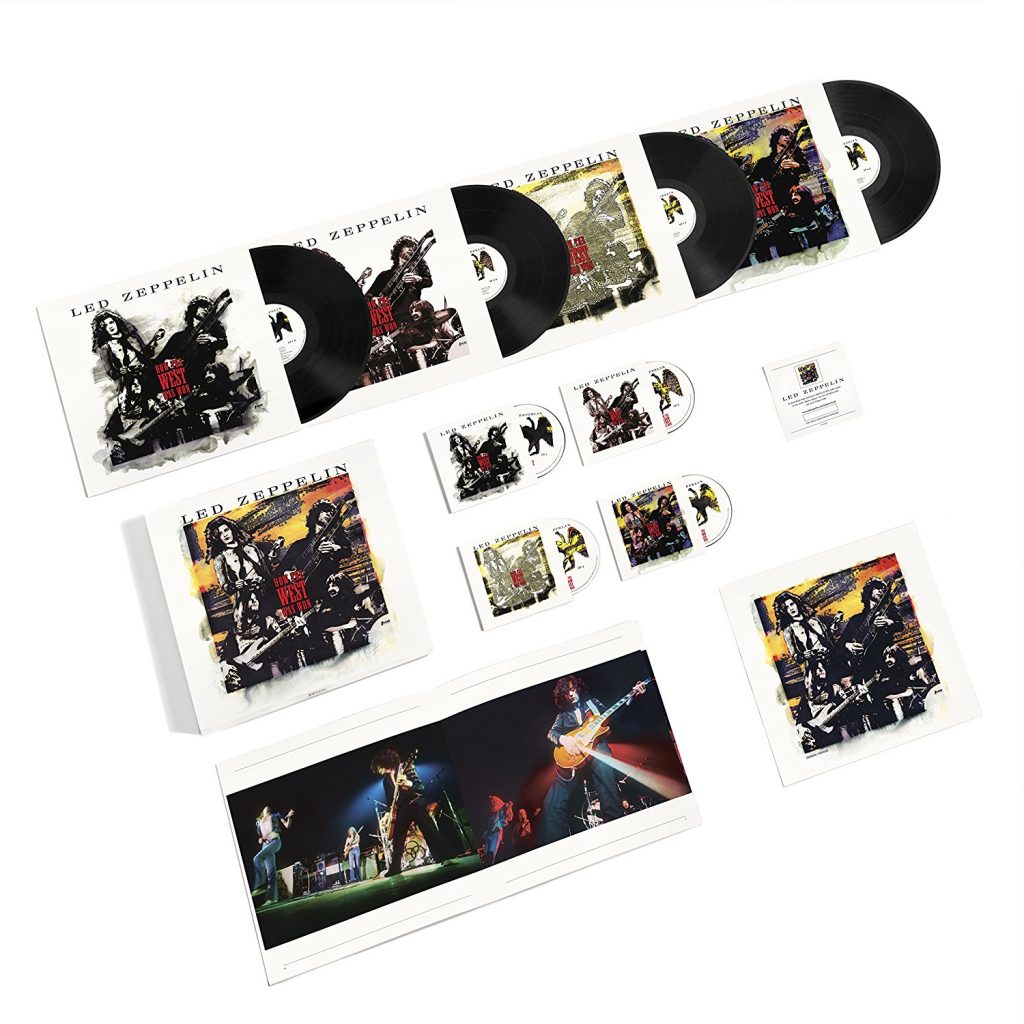