Short of acquiring a new Talking Heads album, it’s always great news to hear of a new David Byrne album in the queue. His last was Grown Backwards waaaaay back in 2004.  Not discounting the excellent sets of Everything That Happens Will Happen Today (2008) with Brian Eno, and Love This Giant (2012) with St. Vincent, but those were collaborative albums. He hasn’t lost his sense of songwriting since his was eclectic enough to not have a time anchor to it. Again, I love the news when a favorite is coming out. And David has one.

On March 9, a new album by David Byrne will be in our anticipating hands. The new album is being called American Utopia and will be released via Nonesuch Records. This new album will be made available on CD, DD, and vinyl LP. 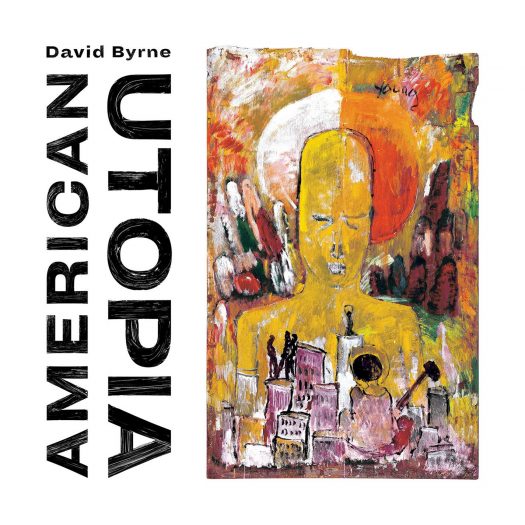 As of now, there is little information as to song content or a cover shot. But as soon as we get one, we’ll definitely come back with it.

David Byrne will be supporting this new album release with a tour. On the tour, it is expected to have David Byrne include some classic Talking Heads songs as well as a sweet handful of his solo gems. (I’d like to hear something from My Life In The Bush Of Ghosts, even if somewhat taped.)